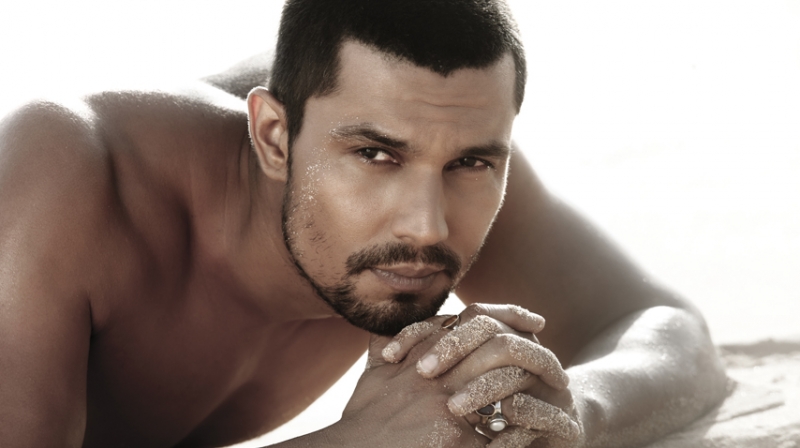 Actor Randeep Hooda on Wednesday urged Prime Minister Narendra Modi to stop construction of roads and encroachment in tiger reserves as this will destroy the animal's natural habitat.

The "Highway" star also warned of fights over water in the future.

"(A total of) 750 rivers originate from our tiger reserves. If not taken care of, we will be fighting over drinking water, not caste and religion in the future," Randeep wrote.

Randeep is now busy with "Battle of Saragarhi", which is directed by Rajkumar Santoshi.

The battle of Saragarhi took place in 1897 between the British Indian Army and Afghan Orakzai tribesmen in the then North-West Frontier Province (now Khyber Pakhtunkhwa in Pakistan).