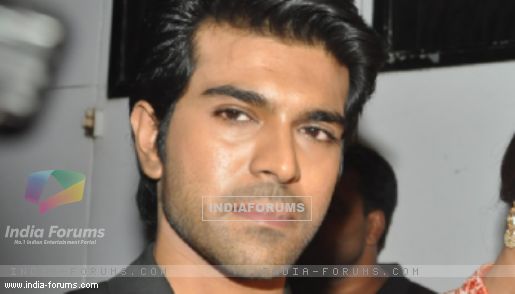 Actor Ram Charan Wednesday grieved over the death of a fan who lost his life in a stampede at a theatre here where his Telugu film "Govindudu Andarivadele" was playing, and also offered Rs.2 lakh ex gratia to his family.

"I came to know a fan in Yemmiganur (in Kurnool district) lost his life at a stampede at Siva theatre. May his soul rest in peace and my deepest condolences to his family. I'm declaring an ex gratia of Rs.2 lakh to his family," Ram Charan said in a statement.

Ram Charan, one of the top stars of Telugu cinema, has a large fan base. Thousands of fans throng to the cinemas to watch his films on the release day.