'The costliest movie in Indian film history is expected to generate business of at least Rs.2.25 billion going by the interest indicated by the distributors following the distribution of over 1,500 prints of its second promo in cinemas,' a source told IANS.

'It began as a small Rs.60 million venture, but the unprecedented success of Shivaji last year saw it zoom past Rs.220 million and has now touched ten times its original envisaged cost,' another source acquainted with the deal revealed.

Work on the Ocher-Warner Bros joint venture, a sequel to Kumar's latest hit 'Billa' (third remake of 1978 Hindi hit 'Don') will begin in April next year, its publicists added. 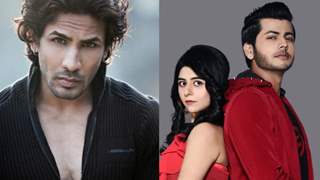 Krrip Suri on shooting for 'Hero' & staying in touch with his daughter ... 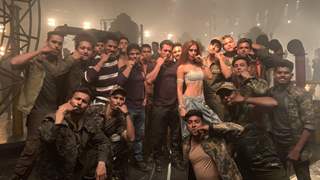 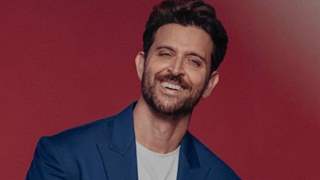 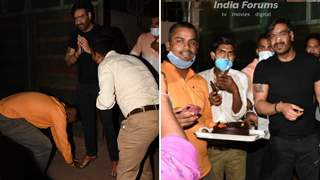 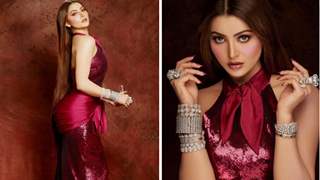