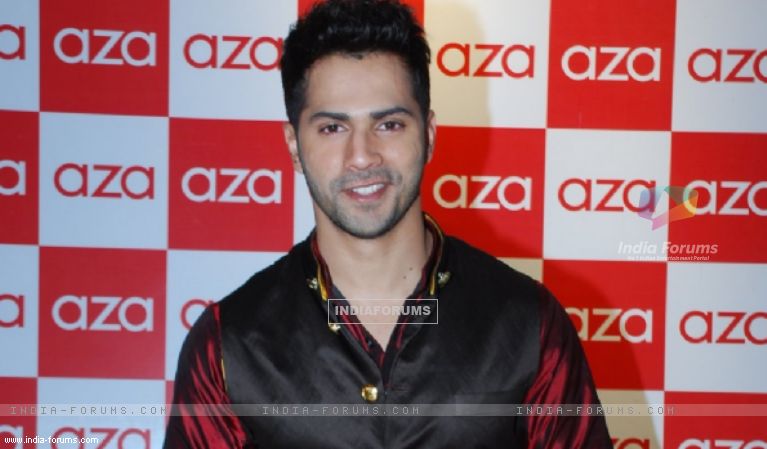 Actor Varun Dhawan, who is currently basking in the glory of back-to-back hits "Badlapur" and "ABCD 2", says "Bahubali" director S.S. Rajamouli is "one of the best" in India.

"S. S. Rajamouli is one of the best directors in our country. I think anyone who loves cinema should watch this movie ('Baahubali'). I think it's an achievement and all the artists' performances are superb," Varun said here at a special screening of the film.

Varun's father, director David Dhawan, was also impressed by this magnum opus and said that the film "will go a long way".

"It is a superb film. It is fantastic, really good, I enjoyed it."

Said to be made on a budget of Rs.250 crore, the film starring Prabhas, Rana Daggubati, Anushka Shetty and Tamannaah Bhatia is about the two brothers at war for an ancient kingdom.

"Bahubali" was released on 10 July and it became the fastest Indian film to enter the Rs.100 crore club within two days since its release and it has even grossed over Rs.200 crore club globally.

5 years ago yes of course he is the best..becoz he never compromise on output in every film his villains are famous than hero