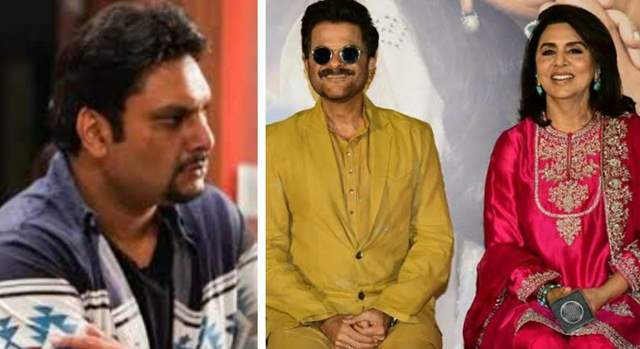 Bollywood has witnessed quite a dry spell at the box office for a while now until a film like Bhool Bhulaiyaa 2 struck big numbers and sort of rejuvenated the Hindi film industry in times where south cinema is ruling otherwise.

The same was expected of a big-ticket mass entertainer like Jugjugg Jeeyo that had an alluring ensemble and director Raj Mehta at the helm of things. The numbers have been encouraging but not overwhelming.

In an exclusive conversation with India Forums, we sat with director Raj Mehta and asked multiple things which included criticism directed at Anil Kapoor and Neetu Kapoor's characters and how satisfied is he with the response.

How satisfied are you?

I'd say I am very satisfied. The critics and audiences have been overwhelming with their responses, so I feel very satisfied indeed.

One of the factors that has been a sense of criticism has been the portrayal of characters especially directed towards Anil Kapoor and Neetu Kapoor's. What is your take on it?

Honestly, I just saw them all as real and flawed characters. That's how people are. We all have our good and bad traits. What I wanted to do from the word go was make an entertaining film that has real and relatable characters. I think we have managed to do that to an extent. Art is subjective to everyone, what is masterpiece to one might be garbage to another. You read and appreciate everyone's opinion but this what we set out to make, and whatever praise I am getting, I am happy about it. I have been getting messages from all across the world and I am just glad overall. 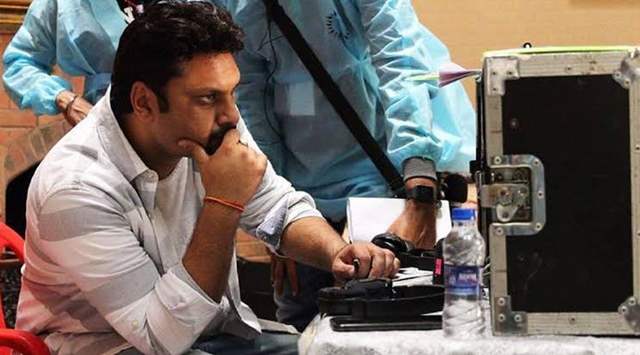 Extending on the same, especially directed towards Anil's character, many people found it to be jarring almost where his character seemed to have a redemption in the divorce scene but gets to being his true self by the end. Was it always intended?

Honestly, I haven't read too much on that but I just feel that every character needs to have a graph. And his character did have a graph. He was manipulative throughout and then there was a genuine moment where he tells his son, 'don't make the same mistake I did.' That is indeed a moment of redemption but a person doesn't change overall, right? And hence, in the climax when Varun Dhawan talks about taking his mother to Canada, he tells in his typical Bheem way that I will win her over. I didn't see that as a negative. I saw it like a man who is admitting that 'Yes, I screwed up but now I will win her again.'

If we were to make a sequel of the film, maybe he wouldn't be repeating the mistakes he made in this one. But again, we don't know that. (laughs) We wanted to leave it on that note and that hope.

On Neetu Kapoor's character, the part where her character agrees to marry her cheating husband again; seemed convenient or even surprising to some. What do you have to say about that?

Everyone sees it differently. I just felt like when you have married a man for 35 years and it is a man you have spent you majority of the life with and had kids as well, you just tend to believe him even after he has screwed up. Hence, I didn't feel it was convenient. She does have her moment of absolute loss of trust in the wedding scene where she tells that in a marriage, where there is no trust and loyalty, it cannot survive and she has lost that in him. As for her character's decisions, I feel any woman in that situation would have believe that. I don't think any woman would not have believed him in the first place or so.

JugJugg Jeeyo continues to run successfully in the cinemas and director man Raj Mehta has upcoming project, Selfiee with Akshay Kumar and Emraan Hashmi in the works ahead. 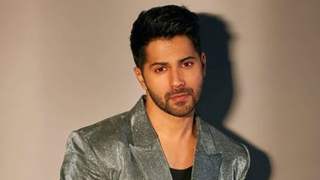 + 8
2 months ago dude sequel already? i havent even seen the first one as yet.

+ 10
2 months ago This movie is doing average, dont think a sequel should be made.