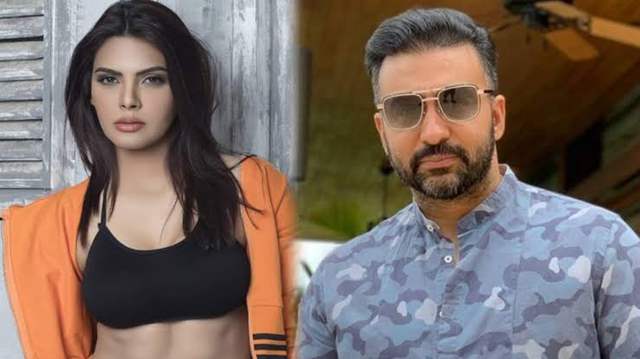 While, relief came in for businessman Raj Kundra as he was granted bail after two months in the pornography case; but he has now been slammed with a fresh FIR from actor Sherlyn Chopra.

The actor recently visited the Juhu Police Station on 14th October 2021 and she has now come forward to reveal details about her alleged accusations against Raj Kundra and Shilpa Shetty.

Report suggests that Chopra has filed an FIR against the celebrities couple claiming sexual and mental harassment.

Ahead of this move by Chopra, Kundra and Shetty had issued a statement through their lawyer, warning the actress of legal consequences for her statements. "The due process of law must be followed for the alleged statement that Miss Chopra wants to make. Calling for a press conference to do this reflects a strong intention to commit an offence of defamation. Anything spoken by Miss Chopra in the public domain shall be held against her in the court of Law. She shall be liable for civil and criminal proceedings before competent courts," said Shilpa and Raj’s lawyers in a statement.

In August this year, Sherlyn Chopra was questioned by the property cell of the Mumbai Crime Branch for nearly eight hours.