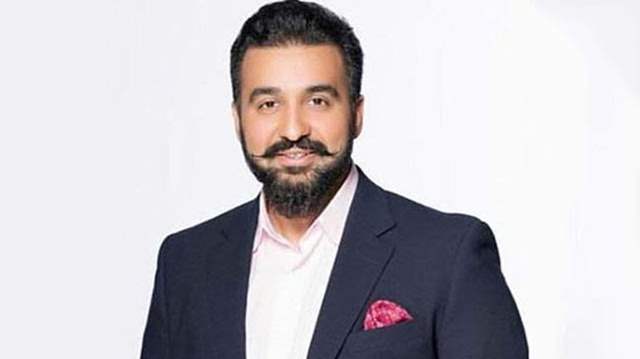 As one would remember, businessman Raj Kundra's bail plea was first rejected a few days ago and his judicial custody was then sealed to be till 27th July (which is today).

Now, latest reports have come in that while his custody ended today, it has now been extended  to a further 14 days. The same report also revealed that his bail plea will be heard tomorrow.

For the uninitiated, Kundra, who is married to actor Shilpa Shetty was arrested on July 19 in connection to a case about alleged production and distribution of pornographic content. On July 23, the Mumbai Crime Branch had raided Raj Kundra’s Viaan Industries office in Andheri, Mumbai and found a hidden cupboard, which contained several documents about financial transactions and cryptocurrency. Raj and Shilpa Shetty’s Juhu bungalow was also raided by the cops.

According to the latest developments in this controversial case, ANI reported that Raj was was anticipating his arrest after the Mumbai Police took nine people into custody in connection with the creation and distribution of pornography.