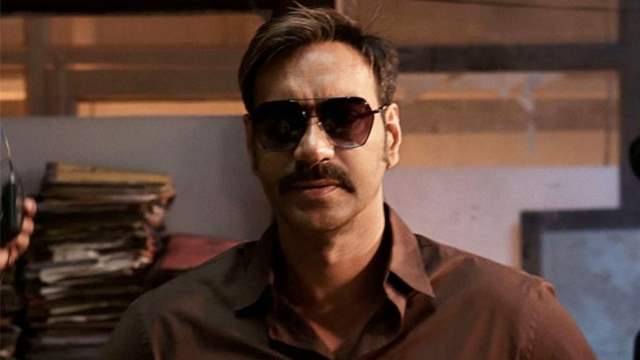 Bollywood actor Ajay Devgn is a preoccupied man right now, juggling numerous projects. While the actor will wrap up filming for Bholaa and Drishyam 2 in Hyderabad by the end of August, he has a number of other projects in the works. There has been talks about a possible sequel to his 2018 success, Raid, directed by Rajkumar Gupta, in recent months.

According to producer Bhushan Kumar, his partner on the film, Kumar Mangat, has started the pre-production work for the Raid sequel. Bhushan Kumar says, "The world has come to a halt for two years, but Raid 2 is in the works." Kumar Ji (Producer, Kumar Mangat) has a slew of ideas for Raid 2, and he's even compiled a list of instances that may be used in the Raid series. "We'll pick the greatest concept and go from there."

There has also been talk about a sequel to De De Pyaar De with Luv Ranjan. Bhushan insists that even that’s in the making but will take some time. “We'll figure out the dates with Ajay ji when Luv finishes writing the screenplay for De De Pyaar De 2. It's a franchise that wouldn't be able to carry further without Ajay ji."

Bhushan Kumar is now riding high on the box office success of Bhool Bhulaiyaa 2, which is on track to cross the Rs 150 crore mark. He has a slew of movies coming out this year, the most notable of which being Vikram Vedha and Cirkus.