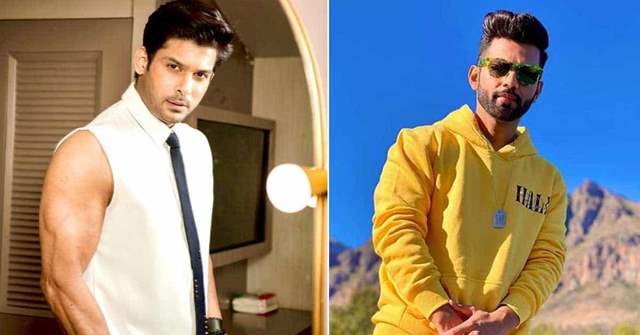 People are still not able to get the news of popular actor Sidharth Shukla’s death sink in. The actor lost his life to a massive heart attack on 2nd September 2021. The actor was admitted to hospital but couldn’t survive. The industry as well as the fans and viewers are all in deep shock and pain. The actor’s last rites happened on 3rd September 2021 morning.

Everyone has been recalling beautiful memories with the actor. Many actors have shared pictures and their thoughts about his death on social media. Bigg Boss 14 runner up Rahul Vaidya also shared heartfelt memories about the actor. Rahul recorded a video and spoke about his meeting with Sidharth on his last birthday.

In the video, Rahul said, “I called Sidharth up on 11th December night and wished him on his birthday. I was out of the Bigg Boss house as I’d decided to walk out of the show. I wished him and he asked me where was I, I told him that I was in a hotel, coincidently, he was in the same hotel partying with his family and close friends. I joined him in the party for a while, I remember shifting to a room with Sidharth and Shehnaaz as we couldn’t talk with all the loud music. We bonded on a personal level that day. I remember video-calling Disha and we spoke a lot”.

Later, Rahul also mentioned how Sidharth was the one who wanted him to stay in Bigg Boss 14 game while other seniors Hina and Guahar wanted him out when they were given the power of elimination. He said, “It was Sidharth who wanted to keep me in the game while Hina and Guahar were against the same. I’s thanked him for that. If it wasn’t for his decision, I wouldn’t have been able to reach until the finale of the show”.

We’re sure everyone who’s known Sidharth has been affected adversely with his death.