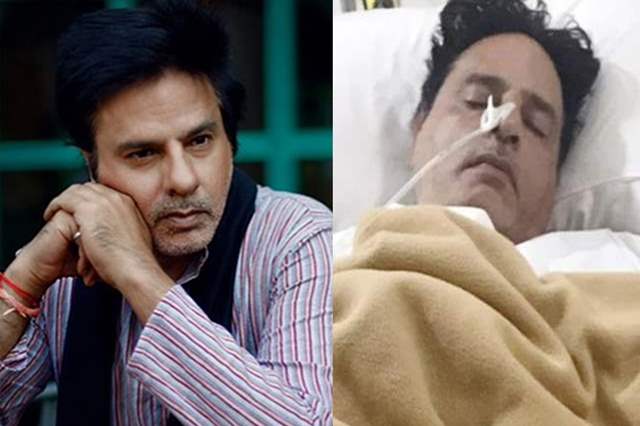 Health is probably the most important thing for anyone and most definitely for actors. And when the most anticipated instances take place, they can shock and startle you more than you can imagine. It was one of such days for actor Rahul Roy.

The actor has been shooting recently for his upcoming film, Kargil. However, while shooting for the film he suffered a brain stroke.

He has now been admitted in Mumbai's Nanavati Hospital where he is currently in the ICU. The film Kargil is said to be based on the real-life event of Galwan Ghati and Roy is playing the role of a Major in army in the film.

Ever since Roy has been going through this, multiple industry people have come forward to express their thoughts and prayers for him. Now, according to a report in Republic, Roy, who was admitted in the ICU, is out and currently under the doctor’s observation. The report stated that the actor is been taken care of by his sister Priyanka and her husband.

As per the report, it was a close family of Rahul Roy who revealed that the actor is moved out of the Intensive Care Unit. It also stated that the therapies Roy has to undergo have begun and mentioned that his sister is by his side. He is said to have been responding well to the treatment.

We continue to wish for his speedy recovery.