‘Rab Ne Bana Di Jodi’ the third directorial venture of Aditya Chopra  after eight years, will star Shahrukh Khan will remind the audiences, the magic of ‘Dilwale Dulhaniya Le Jayenge’
Romantically packed this movie is all set to capture millions of hearts across the globe all over again.
Check out its exclusive first look. 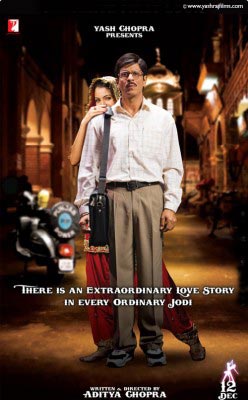