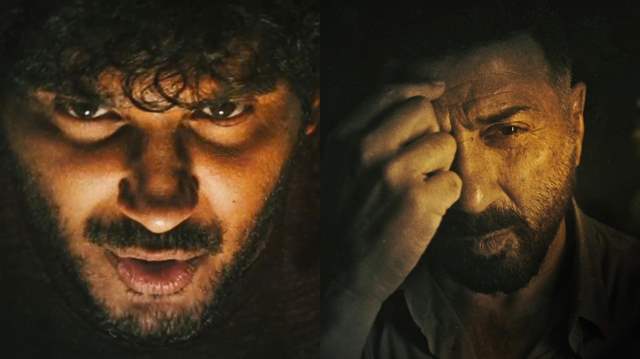 Filmmaker R Balki's Chup happens to be one of his most ambitious films. Releasing on September 23, 2022, the film is a romantic psychopath thriller, a thought he had after Cheeni Kum and decided to write it much later.

Speaking of the same R Balki said "Chup is special for more than one reason. For me, the biggest reason is it marks the official debut of Amitabh Bachchan as a music composer. Amitji saw Chup and played an instinctive original melody on his piano as he relived the film."

He further continued saying, "It was his way of expressing his feelings for the film, paying a tribute. This composition, his gift to the film, will be the end title track of Chup. I don’t think there can be an artist whose sensitivity can beat Bachchan’s and Chup has his touch!!!"

Sunny Deol, Dulquer Salmaan, the South cinema Superstar, Shreya Dhanwanthary, who earned a name for herself with Scam: 1992, and Pooja Bhatt, who recently made a huge comeback with Bombay Begums, are the stars of the film's star-studded cast. The screenplay and language were co-written by R Balki, critic-turned-writer Raja Sen, and Rishi Virmani. R Balki is the author of the original narrative. 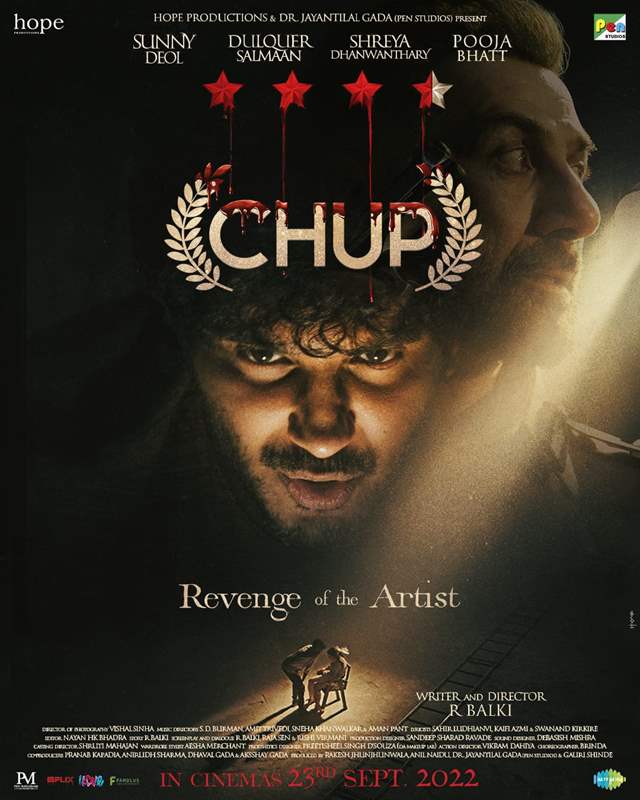