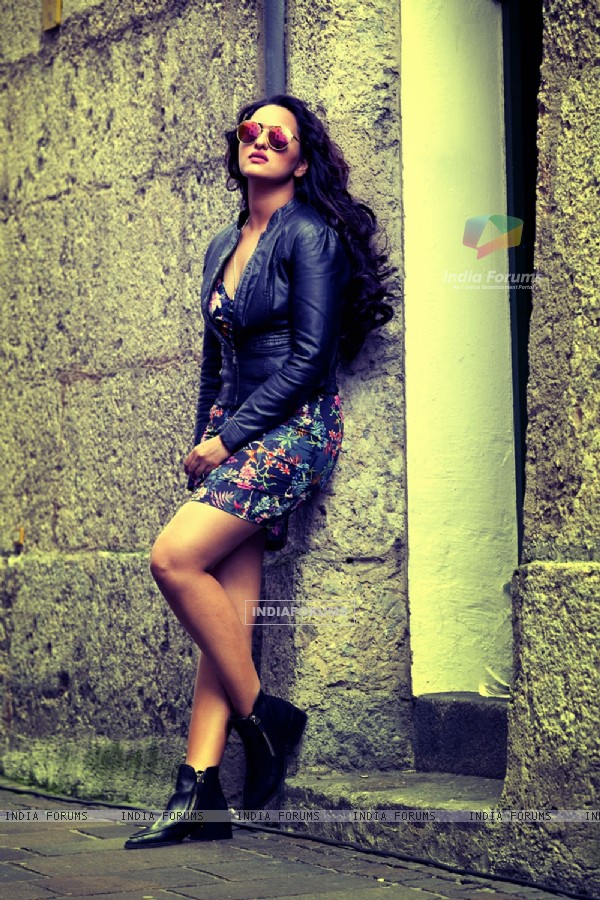 Sonakshi Sinha's family hails from Bihar, but she says at heart she's a Punjabi!

"Not Punjabi by birth, but definitely Punjabi at heart (and eating habits)," Sonakshi tweeted as a plug for the new song "Punjabi mast" from her forthcoming film "Action Jackson".

"Punjabi mast" is the second track to be released from the movie. It's a fun party track in which Ajay will be seen dancing.

The setting of the song is a Punjabi dhaba where Ajay and Kunal Roy Kapur are seen having fun and gulping glasses of 'lassi', while Sonakshi is seen dancing to the tunes.

The track has been sung by Ankit Tiwari along with Himesh Reshammiya, Vineet Singh, Arya Acharya, Alam Gir Khan and Neeti Mohan.