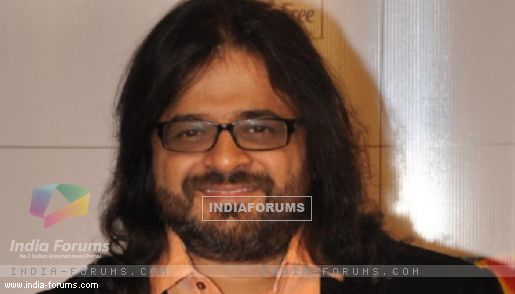 After the much-needed break, composer Pritam is back at work. He plans to take up new assignments from next month.

The composer, who had been continuously working for a decade, went on a break in October last year to fulfill his promise of spending quality time with his family.

One of his forthcoming projects will be Saif Ali Khan and Katrina Kaif starrer "Phantom".

"I am yet to compose a single song for the film. Kabir (director Kabir Khan) and I have discussed the kind of music the film needs. Once I see what he has shot, I will get a better idea about the overall sound-scape," he said in a statement.

"All these films are prior commitments, which I have to finish by November before I sign any new films," Said Pritam, who didn't sign a single film after "Shaadi Ke Side Effects" and "Holiday".