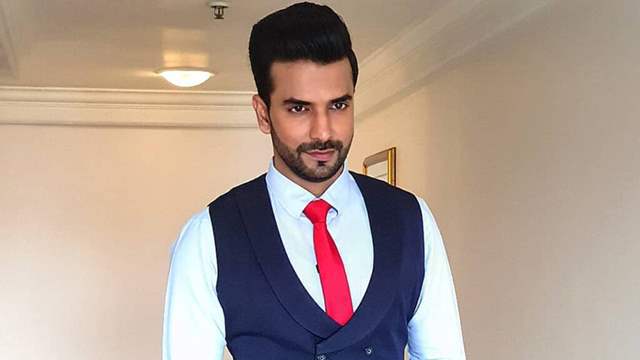 The pandemic is far from being over and as the cases continue to increase, the latest television actor who has caught the virus is Manit Joura. He shared the update on his social media and following the test, he has quarantined himself. He told The Times of India that he got himself tested for COVID-19 and received the report at 12:30 and woke up with a slight fever and heavy headache. He did not think a lot about it but felt something was wrong and upon consulting the doctor, he quarantined himself. He then mentioned that the tests came positive and he isolated himself later.

Currently seen as the lead in Prem Bandhan, he ensured the production team about the tests. He said, “My first call went to the production team to inform them that I have tested positive. While I was more worried about the show, wondering how they would manage the track without me, they were more concerned about my health. The team has been very supportive. They told me to take care of myself and not worry about anything else.''

Manit has been recovering and has been taking his medicines along with other required care at home. He told the portal about walking around and doing some Yoga as well, but also said that he hasn't stepped out of his zone. 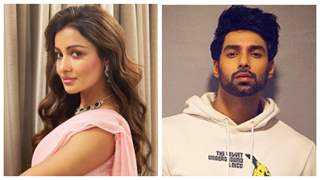 6 months ago Get well soon, Manit. This rise in numbers in Maharashtra is scary.

6 months ago Wish him speedy recovery!