Kochi, Sep 18 (IANS) This list remains the same as in the previous fortnight except for the inclusion of 'Pranayasandhya' from 'Ore Kadal'

2. 'Kolakuzhal' - Film: 'Naivedhyam'; Music: M. Jayachandran. Lyrics: Lohithadas; Singers: Vijay Yesudas and Swetha. The film may have disappointed the audience, but youngsters Vinumohan and Sathyabhama are getting wide recognition as their songs are repeatedly played on music channels.

3. 'Adimegha' - Film: 'Alibhai'; Music: Alex Paul. Lyrics: Gireesh Puthenchery; Singer: M.G. Sreekumar. The film has everything that a fan desires from a Mohanlal film - even the Kaavadi song sung by Sreekumar. 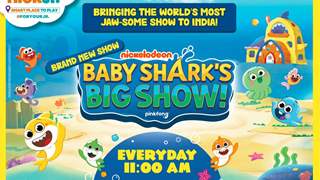 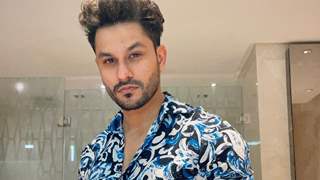 I'm very proud to be a part of something so popular like Abhay ... 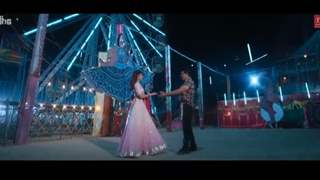