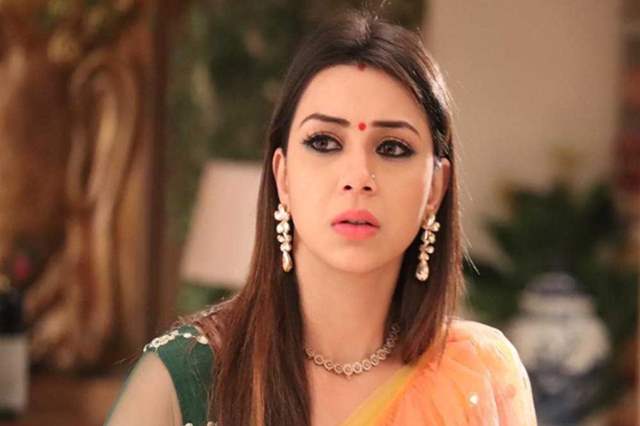 The fans of Zee TV's Guddan: Tumse Na Ho Payega were certinly in for quite a big shock recently when it was confirmed that actor Sehrish Ali had decided to quit the show. We reported about the same where she even talked about the show's cast and crew is like a second family to her and she will miss them immensely.

Now, it has only been a few days but Ali has bagged her next show already in the form of Apna Time Ayega, produced by Ved Raj.

Interestingly, Raj is also the producer of Guddan and while actors Anushka Sen and Fahmaan Khan will play the lead roles in the new show, Ali has been roped in to play an important role. Reports suggest that Ali will will be playing a daughter in the show where the show in itself revolves around a royal family based in Jaipur. Ali's character will be called Nandini who is a princess.

We wish her all the best for the new show.

Bigg Boss 14: Nishant Malkani says 'If I find a girl inside the house, ...