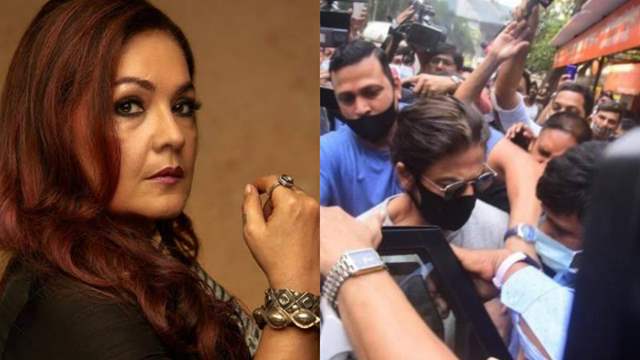 Bollywood actress Pooja Bhatt took to Twitter and reacted to Shah Rukh Khan’s jail visit to his son Aryan Khan who got arrested by the Narcotics Control Bureau in a drugs-related matter.

In light of Aryan Khan’s drug case, Shah Rukh Khan made his first appearance on Thursday.

SRK reached Arthur Road Jail in Mumbai to meet his son Aryan Khan after his bail plea was rejected by a special NDPS court yesterday.

Physical meetings at the jail were prohibited over the Covid-19 pandemic. These restrictions ended on Wednesday and Thursday was the first day of physical meetings in Maharashtra jails.

The superstar was spotted nearly mobbed by the paparazzi stationed outside Mumbai’s Arthur Road jail where the star kid is currently lodged.

“Dear members of the press. I know times are tougher than ever & there is immense pressure on you’ll from your respective employers to grab a byte even if it means compromising your own health & safety but how do you’ll explain this pack like behaviour to your own children?Tragic.”

“Being a celebrity, being a star, being from ‘Bollywood’ means your emotion, your torment and your concern as a father become a matter of public consumption, heartless abuse and ruthless judgement.”

"Bollywood is not a place, not a company and definitely not some mafia. It is a loosely coined term for a large number of individuals who work really hard to create, to entertain, to engage and unlike many other professions are always vulnerable to criticism, scrutiny and abuse".

Only a while ago, the NCB officials were spotted leaving SRK’s residence Mannat after conducting a search.

“The investigation is going on. When NCB officials visit a person or location for questioning that does not mean the person is a culprit or being investigated. There are several procedures being followed."

Apart from this, Ananya Pandey has also been summoned by the agency after their visit to the actress’ house.

Aryan Khan has approached the Bombay High Court seeking bail in the case. It has been listed for October 26 by the HC. 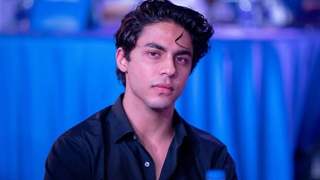 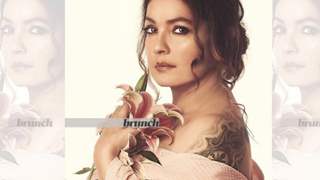