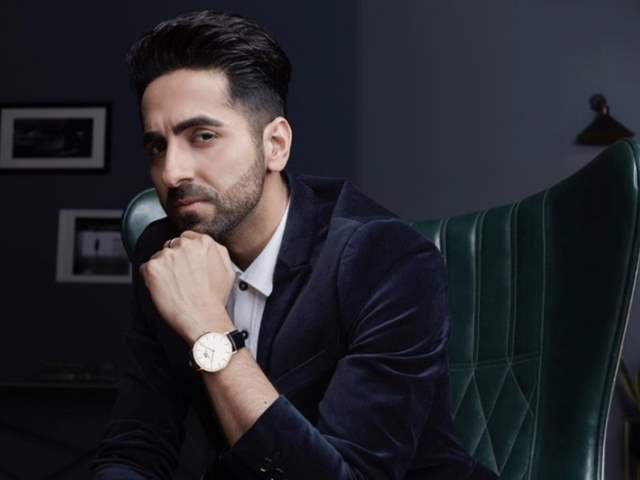 Ayushmann Khurrana was spotted enjoying the solar system last night, which is a rare occurrence. The actor is currently on vacation in the Maldives with his wife Tahira Kashyap and their children.

SSR fans are outraged after he shared a view of the night sky through a telescope.

As most people are aware, SSR had a soft spot for the solar system. He enjoyed looking through his telescope at the night sky. During her tribute, Bhumi Pednekar mentioned how the actor was always talking about the planets. In addition, he had a plot of land on the moon.

The whole thing started when Ayushmann Khurrana posted a photo of himself with the telescope. The second image in the series depicted a close-up of the moon. He captioned the post “It is the waxing gibbous phase of the moon. And it’s stunning. Have you seen the moon lately? It is blindingly bright through the telescope. We also saw jupiter’s four out of 79 moons and Saturn rings. In other news the Orion constellation is rising, will reach the zenith in winters. A very inquisitive twenty year old Marvin who aspires to be an astronomer but has studied marine biology showed us the night sky in Maldives.”

Fans commented in the comments section that it reminded them of Sushant Singh Rajput. Many people even accused Ayushmann Khurrana of copying SSR.

"This reminds me of Shushant Sir," one user said.

Sushant Singh Rajput died on June 14th, last year. The actor is said to have hanged himself. The CBI has yet to issue a decision in his death case. 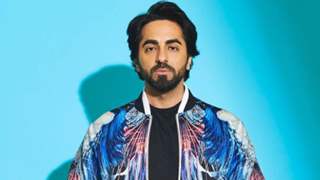 Ayushmann Khurrana clears he is not adverse to 'masala cinema' 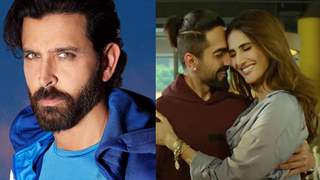 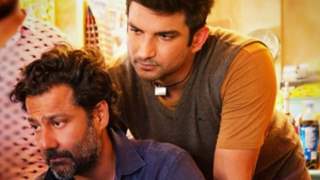 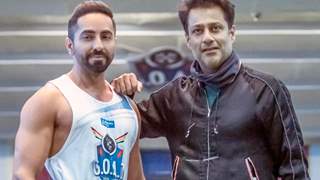 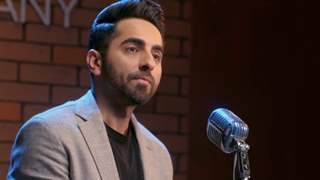 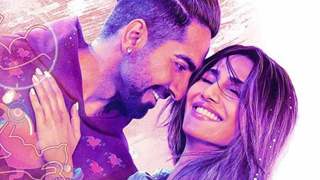 2 months ago Although I have lots of sympathy for SSR and family...he was so young. But I have to agree that anyone can take pictures the way they like..Lots of people share the same interests

shumnarashyd 2 months ago Had no idea a picture with a telescope was copyrighted! how silly fo you have to be to draw similarities with everything and get offended