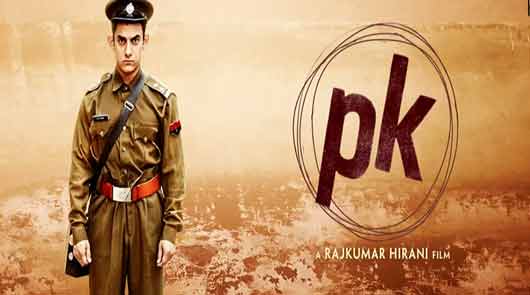 Rajkumar Hirani's directorial "P.K." has minted more than Rs.100 crore in four days in India and the "overwhelming" response has moved the movie's actress Anushka Sharma.

Anushka tweeted Monday evening: "I am literally in tears reading the overwhelming love & response you guys have shown for PK & us. Thank you from the bottom of my heart".