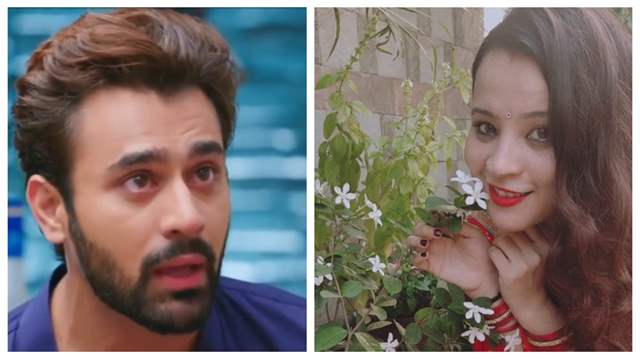 The case surrounding actor Pearl V Puri has shook one and all where many have slammed the saga with a few supporting the actor while a few others slamming the ones who are supporting them.

Earlier, actor Divya Khosla Kumar came out with the name of the victim's mother and father and laid some facts from her side. This, however, has also been received with a mixed response.

But after all this time, and all these instances, the victim's mother actor Ekta Sharma has finally spoken out as she issued a statement which read, “A lot of people are calling and asking me to come to the media and speak. My silence should not be construed as my weakness. My respect and faith in the judiciary has made me take this step. Many people have chosen to ridicule me and my daughter in public which is not permissible by law.” She added, “Publicising a victims name in public is an offence. I choose to remain silent as I am not the complainant in the case. Whatever is true shall come out.” The victim’s mother continued, “The matter is subjudiced and hence I am not speaking to anyone as the custody case is pending in the Highcourt and it’s my earnest request to all that please don’t make a mockery of the legal system as I have given my statement to the concern authorities.” She concluded her statement, saying, “Let the truth prevail."-

So far, Ekta Kapoor, Divya Khosla Kumar, Karishma Tanna and several other television actors have come out in Pearl V Puri’s support. Pearl was arrested on Friday night. He is sent to 14-days of judicial custody by Vasai court. 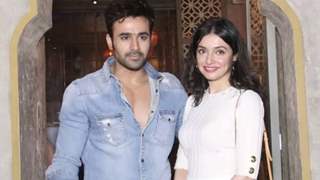 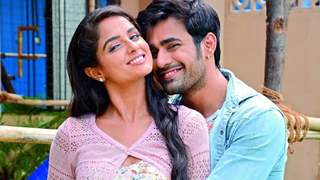 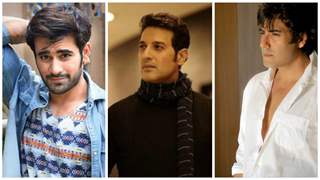 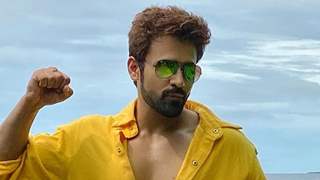 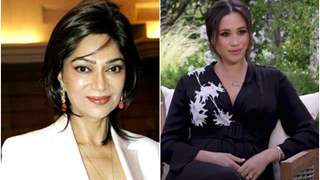 + 3
7 days ago in all this mess, my heart goes out to the poor child. even if the said charge is true or not, the child is being subjected to intense media trails which is not fair. whoever is guilty needs to be punished and may the child have strength to go through this.

+ 2
7 days ago What nonsense that ekta and all pearl supporters have no respect and revealed the victim's and the family's details even when they know for legal reasons for the minor's protection it is meant to not be revealed publicly the name and details of the victim. Shame on ekta, divya and all pearl supporters that jeopardised the safety of the minor victim and her family by revealing their identity.

+ 2
7 days ago I don't know why Divya khosla is not booked yet? She revealed victims identity n that too a minors n is clearly trying insight hatred on victims family bt gas light stupid fans

7 days ago So how can Ekta Kapoor, her cult of tv actors and Divya Kumar make the victim and family details public? They don't respect law and the court's decision. The DCP said there are evidence against Pearl. If they are very sure about him being innocent, why do they need to do so much of drama?

Satish Kaushik offered to marry Neena Gupta when she got pregnant ...

Aditya Narayan posts an 'unhealthy' image of himself followed by ...