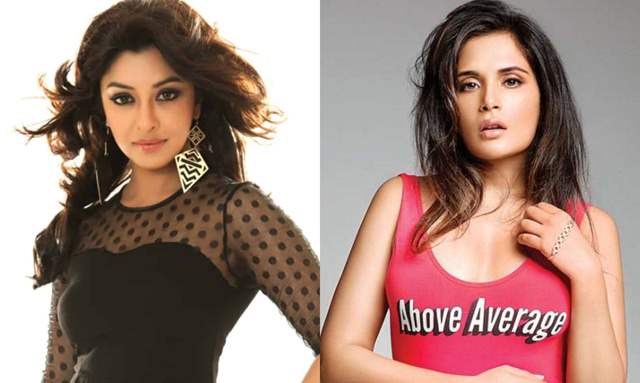 Now, a recent ETimes report has quoted Payal Ghosh’s legal team reacting to Richa Chadha’s statement issued by her team after Ghosh rendered an unconditional apology and mentioned that the apology rendered to Richa is on conditions.

Payal Ghosh’s legal team said, “The apology rendered to the plaintiff is on conditions assuring that both the parties avoid defaming each other on public platforms, there won’t be any further proceeding on this issue, etc. My client has apologized for naming the actress in her statement while talking against Anurag Kashyap, however, my client is firm on her statement against the filmmaker and the conversation he stated.”

Earlier, Richa Chadha’s team  released an official statement and stated the Bombay high court has accepted the consent terms as an undertaking to the Hon'ble Court in the Suit with Payal Ghosh giving Richa Chadha an unconditional apology and withdrawal of all statements defamatory posts also including videos and also agreeing not to state, make, publish, republish any defamatory, insulting, humiliating statements against Richa Chadda related to the subject matter of the Suit and/or any issue, dispute, complaint, suit, action, controversy, nefarious activity and/or criminal activity between Payal Ghosh and any person/party.