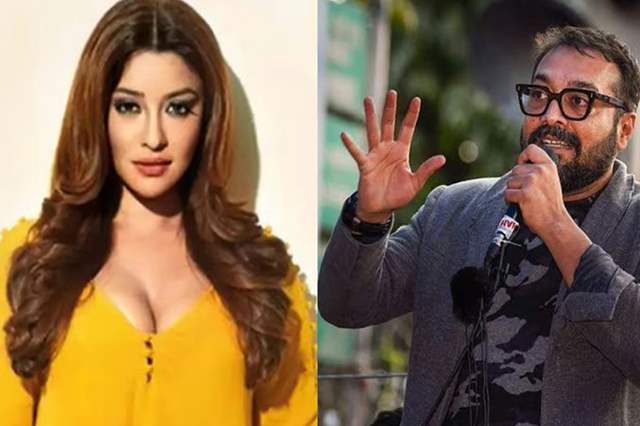 The past few hours have indeed been all about director Anurag Kashyap where he is currently facing sexual assault allegations from actor Payal Ghosh. She went on to write, ''@anuragkashyap72 has forced himself on me and extremely badly. @PMOIndia @narendramodi ji, kindly take action and let the country see the demon behind this creative guy. I am aware that it can harm me and my security is at risk. Pls help!'' Soon after he tweet, actress Kangana Ranaut came out in her support and said 'Every voice matters.'

Kashyap himself went on to address these allegations with a series of tweets and mentioned how it is entirely baseless.

Further, the chairperson of National Commission for Women, Rekha Sharma mentioned it to Ghosh that she need to file an official complaint for her to take action. And now, according to a recent report in Republic World, the actor has decided to file an official complaint against the director at the Oshiwara Police Station in Mumbai on Monday, 21st September 2020. Moreover, her lawyer Nitin Satpute has released an official statement concerning the matter. He has stated that Payal Ghosh was molested and treated badly by Anurag Kashyap in 2015. He further added that the paperwork is going on regarding the same.

Satpute also cites the reason behind Ghosh not speaking about it in the past years. He states that the actress did try to but was threatened. According to him, she was pressurized about being boycotted if she decides to speak up.