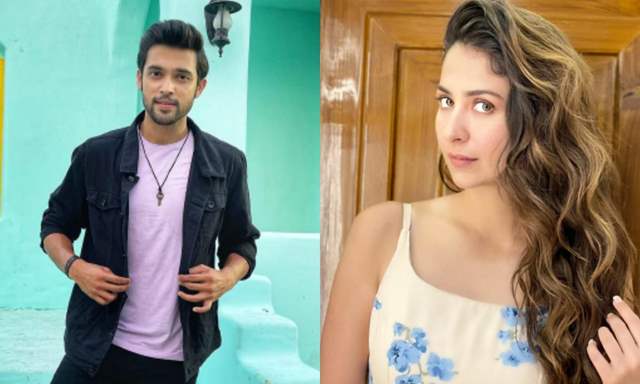 This is Parth Samthaan's second music video with his first video being Pehle Pyaar Ka Pehla Gham with Khushali Kumar. It was one of the most trending videos on social media ever since the song was released on YouTube. Currently, the actor is shooting with Malvika Raaj, who made her acting debut with the role of the younger version of Pooja aka Poo, a character played by Kareena Kapoor Khan later. Another of her music video, featuring Shivin Narang, released just today.

The music video is shot in Chandigarh in Punjab and it will be released under the banner of Zee Music Company.

As for TV, Parth Samthaan was last seen on Kasautii Zindagii Kay as Anurag Basu. The show came to an end after he quit the show to pursue his Bollywood dreams.

Watch out this space to know more about the video. 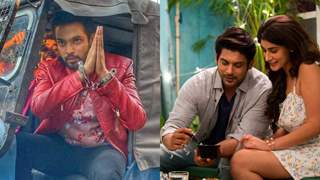 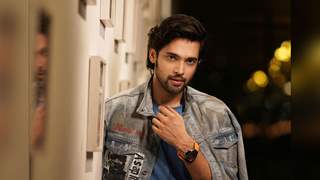 Parth Samthaan: I just got done with a Netflix show, Kaisi Yeh ... 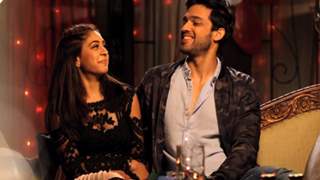 Niti Taylor says '2021 is about Parth Samthaan killing it and how' ... 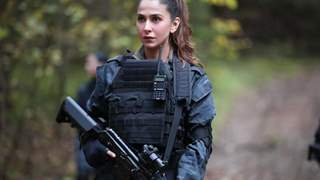 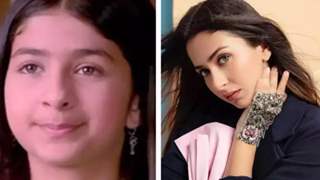