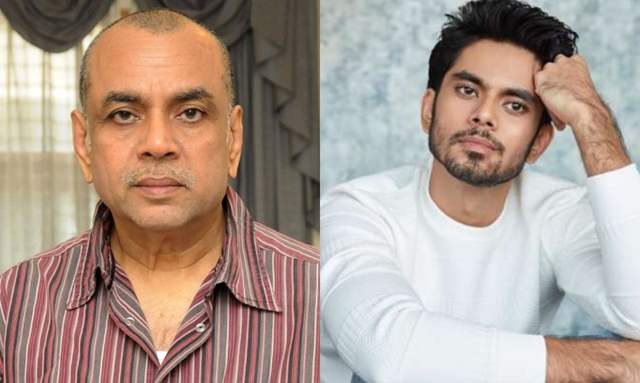 In a career span of over four decades, Bollywood actor Paresh Rawal has entertained audiences at large. While he has garnered a lot of fame and fan-following, the actor recently revealed that he didn’t launch his son Aditya Rawal and pointed out that he doesn’t have ‘that kind of money’. Paresh further added that Aditya doesn't 'need his father’s recommendation'.

Speaking to Indian Express, Paresh Rawal said, "I did not launch him as my son because I don’t have that kind of money. To launch my son, you require a big machinery. But isn’t this good? Through his own effort, he got noticed. People loved his work in Bamfaad. And now, he is working with Hansal Mehta. I mean, he is working with a director like him. So, his work is fetching him work. He doesn’t need his father’s recommendation.”

The Hera Pheri actor revealed that Aditya was a writer before he made his debut as an actor. He added, his son went to New York University (NYU) to study scriptwriting and playwriting.

Aditya has undergone training at the London International School of Performing Arts for several months and co-wrote Panipat, directed by Ashutosh Gowariker, which was released in 2019.

Meanwhile, on the work front, Paresh Rawal will be seen in Toofaan, Hungama 2 and other projects which will be released soon.