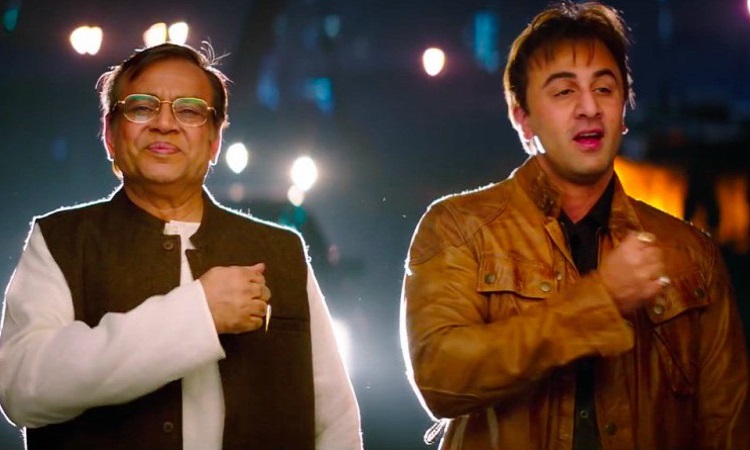 While Ranbir Kapoor has been vocal about how inspiring it has been to work with Paresh Rawal in "Sanju", the veteran actor believes the young star is an inspiration for the new generation.

Ranbir and Paresh bring alive the father-son bond of Sanjay Dutt and Sunil Dutt on-screen in "Sanju", a biopic directed by Rajkumar Hirani.

Praising Ranbir, Paresh told IANS: "I have worked with various actors, but working with Ranbir is something else. He is a very talented actor. And let me tell you, playing Sanjay Dutt, whom we can see every now and then on-screen, is certainly not easy for any actor.

"The way Ranbir internalised and delivered the character... He is flawless. He is an inspirational actor for the coming generation."

Working with Hirani for the first time was also special for Paresh.

"I think I am lucky to be a part of this special film. I was destined to be a part of a film where some of the finest talents like Raju (Hirani), Abhijat Joshi and Ranbir are a part of. I was supposed to work in 'Munna Bhai M.B.B.S.' but it did not work out. I was offered the role that later Boman Irani played in the film.

"But such things happen, and I had in my mind that one day, I will work with him (Hirani). Finally, it has happened with 'Sanju'," he said.

The film is releasing on June 29.

‘It's been a challenging year’ writes Sanjay Dutt’s Daughter ...
58 minutes ago