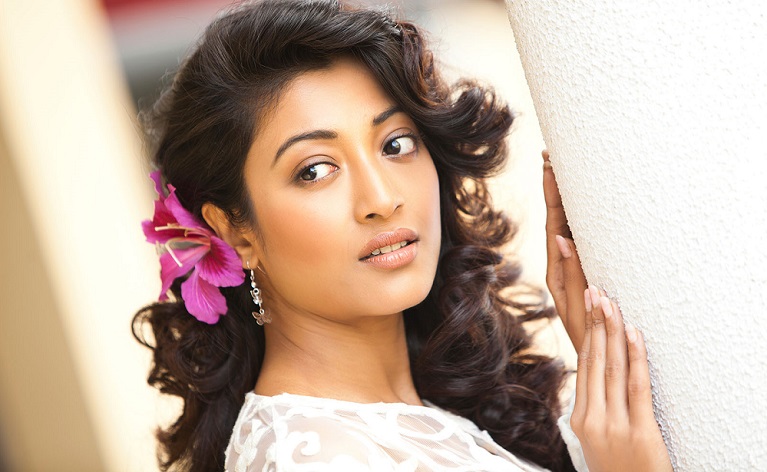 The film portrays an interesting chemistry between the lead actors, and what is striking about the story, as per the trailer, is the ease with which it shifts gears from being a light-hearted romantic comedy to being an intense love story.

"The title is inspired from a famous romantic song written by Gulzar sahab which itself implies the content of the film. It has a female protagonist and very few films are made with female as a lead, primarily that's why 'Yaara Silly Silly' is a special film for me," said Paoli.

Paoli plays a sex worker in the film, and in one of the situations in the film, Parambrata's character accidentally lands up at her place of work and numerous hilarious scenes follow after which the couple enjoy a refreshing outing together. The couple then incidentally meets up again after some months during a train journey where those fond memories are rekindled and their romance blossoms.

"Our poster that released a few days back received a tremendous response and that made us aware that we're on the right track. And I'm super-confident that significant buzz would be created with this vibrant trailer. Current sensation Ankit Tiwari's music adds meaning and soul to the story which has been captured beautifully in the trailer. A film with a prostitute in the lead hasn't ever been shown in such a sweet yet emotional fashion before and I take pride in myself for doing so," said Sehgal.

Ishaan Khatter on working with Katrina Kaif in Phone Bhoot: ...
13 minutes ago

Himanshi Khurana demands apology from a for using Sushant ...
40 minutes ago

Meri Durga fame Ananya Agarwal bags her next on Star Plus!
41 minutes ago

Shehnaz Gill unfollows Gautam Gulati; Here's what she ...
44 minutes ago

exclusive
Exclusive Karanvir Bohra: I realized if I can work on direction with a ...
59 minutes ago

Shakuntala Devi's Director Reacts to the Reviews Pouring in ...
15 hours ago

Salman Khan and Aditya Chopra looking at a 300 crore budget ...
15 hours ago

No One Rocks a Full Beard Better than KGF Superstar Yash? Do ...
15 hours ago
View More
TOP