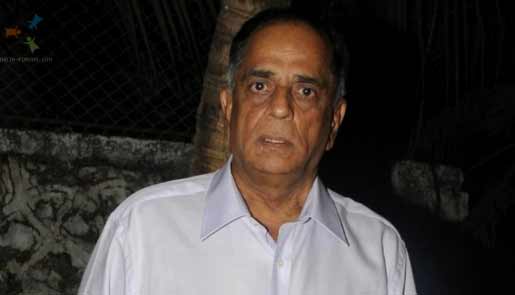 Producer Pahlaj Nihalani has been appointed the new chairperson of the Central Board of Film Certification (CBFC), the ministry of information and broadcasting announced Monday.

"The Central Government is pleased to appoint Pahlaj Nihalani as Chairperson of the Central Board of Film Certification in an honorary capacity from Jan 19, 2015 for a period of three years or until further orders, whichever is earlier," read a statement.

Nihalani has produced films like "Shola Aur Shabnam" and "Andaz" in the past.

CBFC is a statutory body under the ministry of information and broadcasting. It regulates the public exhibition of films under the provisions of the Cinematograph Act 1952.

"It was Sone Pe Suhaga when Nora Fatehi came on board": ...