Making thins rather interesting this week, we certainly have good things to look forward to. With a new entry into the list and several other updates, let us find out what happened this week.

At the 10th spot making a re-entry in the list is Ishq Subhan Allah after a really long time. With 18.5 points, it is good news for the show. 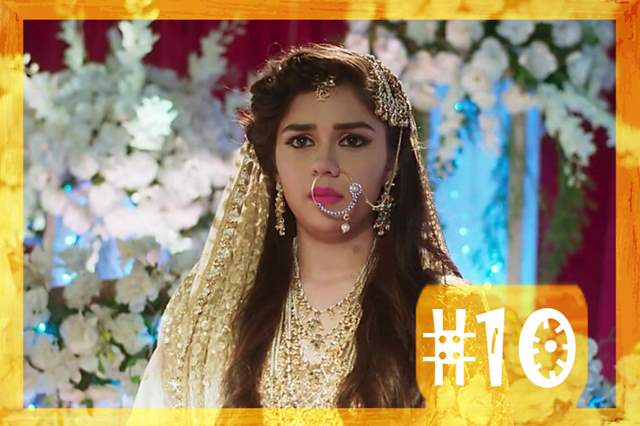 Witnessing a slight rise in the list is Taarak Mehta Ka Ooltah Chashmah as the show is up to the 9th spot with 20.0 points. 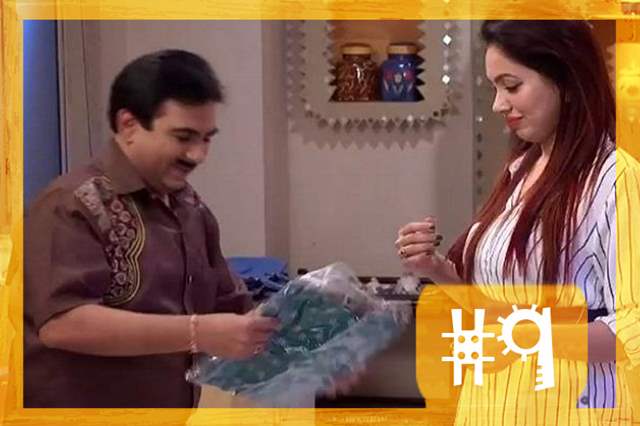 Managing to stay put at the 8th spot from last week is none other than The Kapil Sharma Show Season 2. The show has been performing well and that continued with it grabbing 23.3 points. 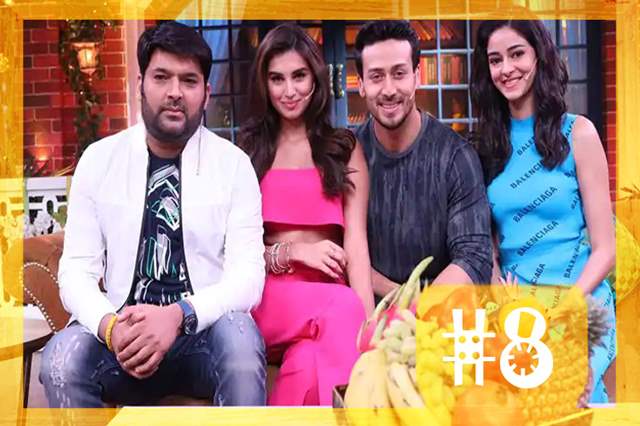 Also managing to sustain its position from last week is Kullfi Kumarr Bajewala. The show grabbed an improved 24.0 points and stayed put on the 7th spot. 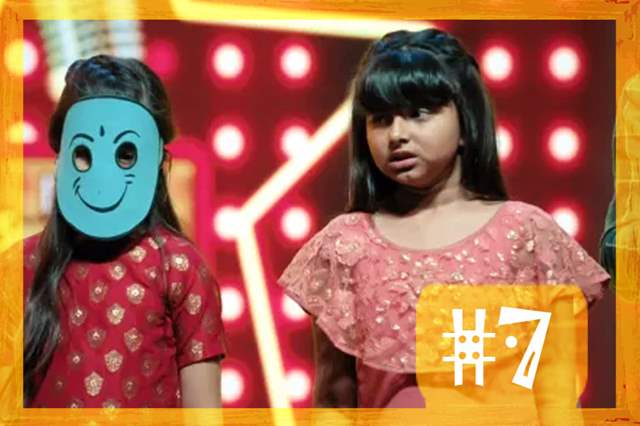 It took Yeh Un Dinon Ki Baat Hai to fetch a really improved 25.7 points in order to hold the 6th spot and fight all the major competition. 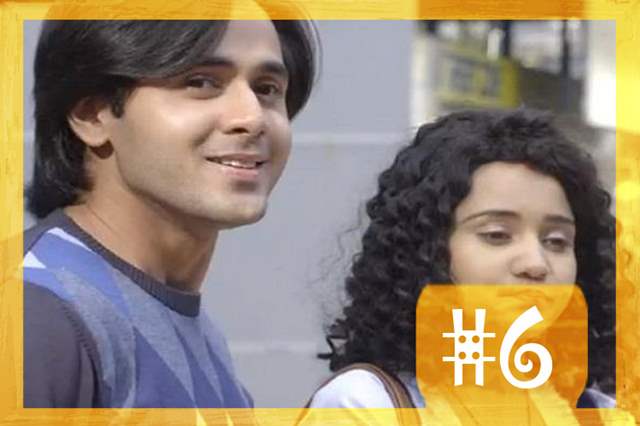 Yeh Rishta Kya Kehlata Hai witnessed a rise in the list after a while and went on to garner a really good 27.7 points  and the 5th spot. 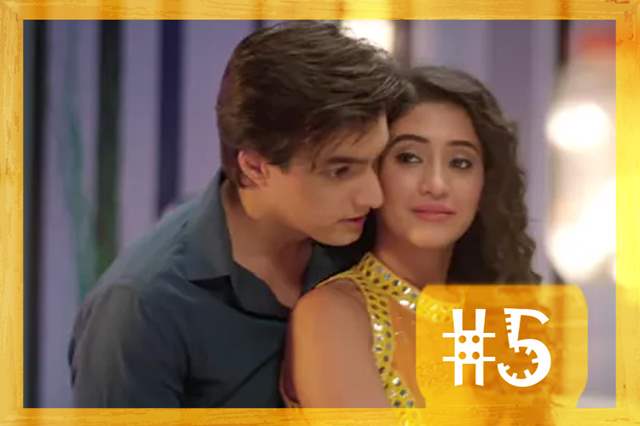 Yeh Hai Mohobbatein has been rock steady in the list as it continued being on the 4th spot with 29.8 points. 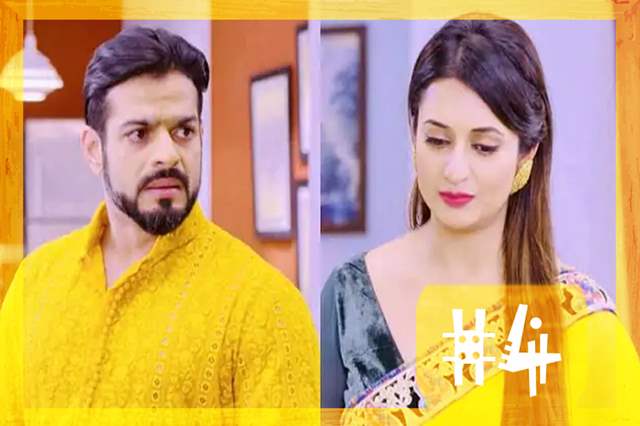 After topping last week, Naagin 3 has surprisingly lost some considerable numbers as it grabbed 30.2 points and is down to the 3rd spot. 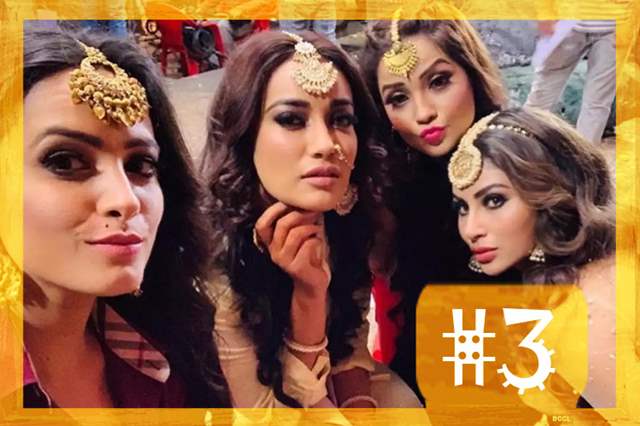 Kasautii Zindagii Kay 2 has been rather consistent with its stint in the Top 3 and it managed to do the same this week to as it rose one spot grabbing 33.1 points and the 2nd spot. 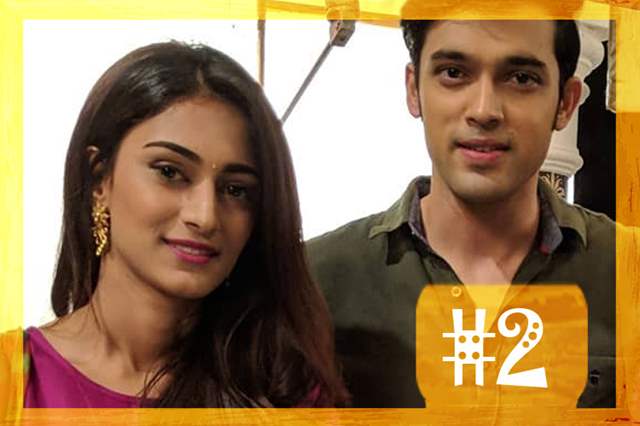 Getting back on the top after a while is the spin-off show, Yeh Rishtey Hai Pyaar Ke. The show, even though has been rather well throughout but has been on and off the top spot and this week it is back on top with 35.5 points 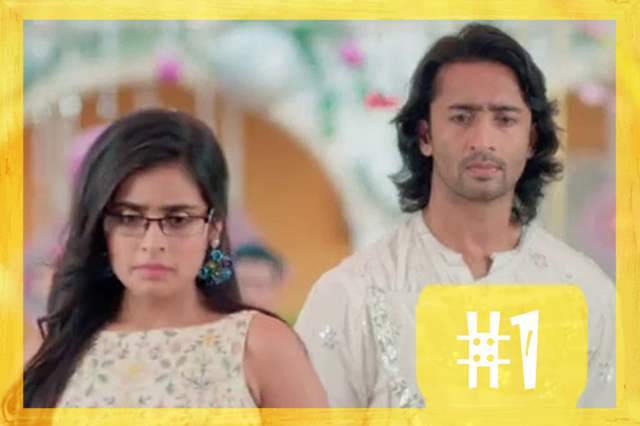 The many shuffles in the spots between shows, new topper, and a new entry certainly made things interesting for us to look at. What do you think about the same? Leave in your comments below...

Janhvi Kapoor calls the journey of discovering 'Gunjan ...
6 minutes ago

Kasautii Zindagii Kay to witness a new entry in the show ...
32 minutes ago

Aishwarya Khare and Anjani Kumar Khanna roped in for Naagin ...
41 minutes ago