As Naagin 3 exited telecast, there were bound to be new entries and some major shuffled to look forward to too. So, let us have a look at the several entries and exits that happens this week.

Making a re-entry after a really long time is none other than Zee TV's Kundali Bhagya. The spin-off show has been off this list for a long time but now is back with a fair 11.9 points. 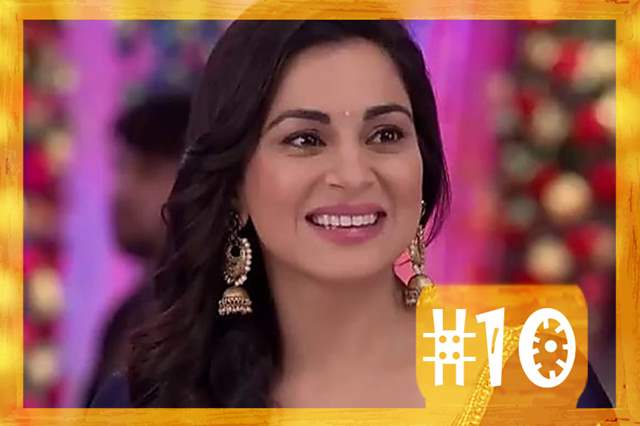 Tujhse Hai Raabta manages to sustain its position from last week at number 9 with 13.0 points but in terms of numbers, it is a massive drop. 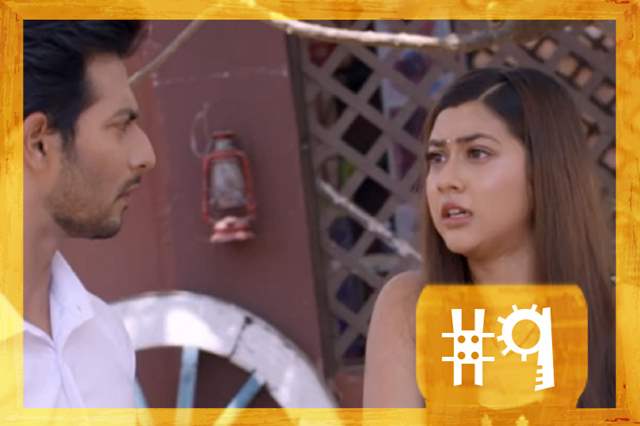 Also coming back in the list this week is Kumkum Bhagya. It certainly seems to be a great week for both the bhagyas, where Kumkum Bhagya grabs 14.2 points at 8th spot. 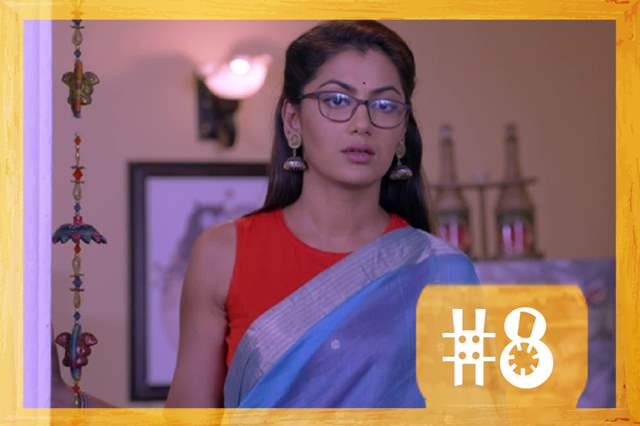 Yeh Un Dinon Ki Baat Hai also managed to sustain its position on the 7th spot somehow with 16.5 points. In times where the show has been constantly dropping, this week is good news indeed. 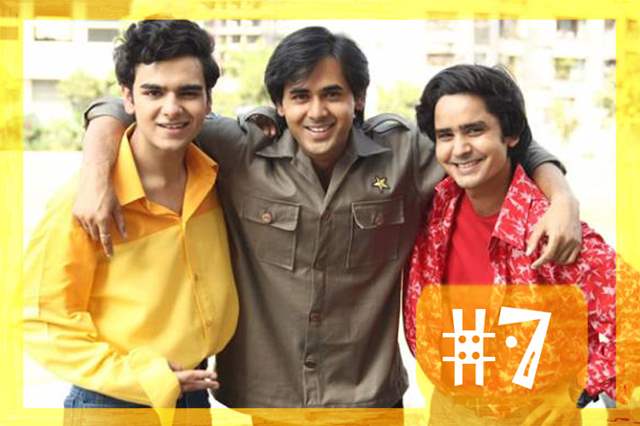 Kullfi Kumarr Bajewala did not hold its position well from last week and has dropped to the 6th spot with 18.0 points which is also a humonguous drop indeed. 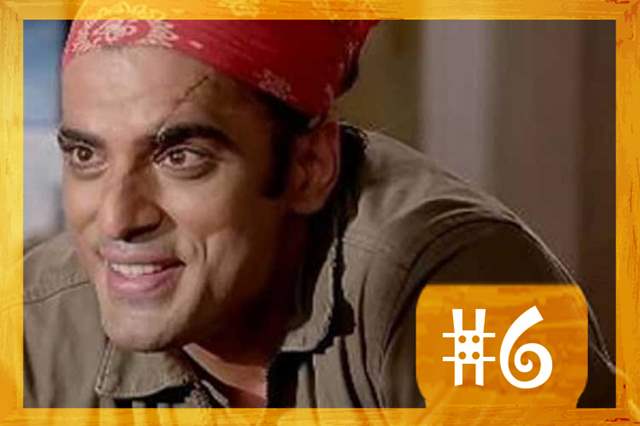 The Kapil Sharma Show Season 2 hasn't been faring well recently but has now managed to fare better and has rose to the 5th spot with 22.6 points. 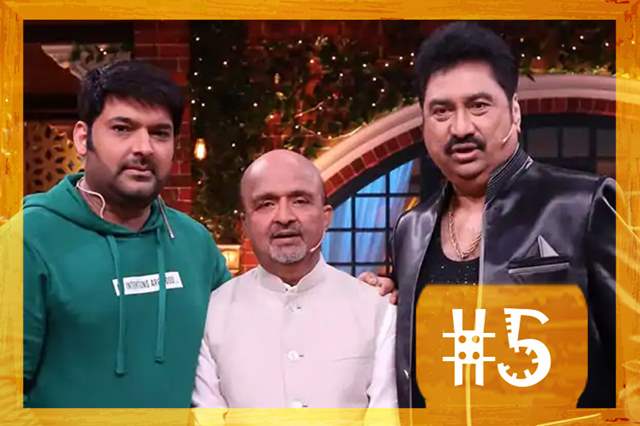 Yeh Hai Mohobbatein was faring well till last week where it dropped but has now gone up to the 4th spot with 25.0 points. 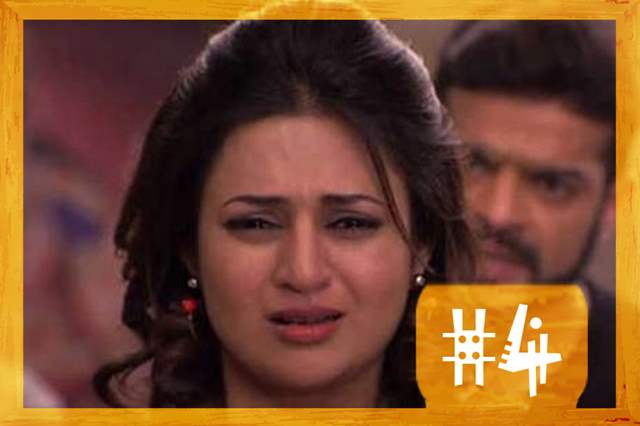 Yeh Rishta Kya Kehlata Hai has fared amazingly this week as it has now gone up to the 3rd spot faring an amazing 29.0 points. 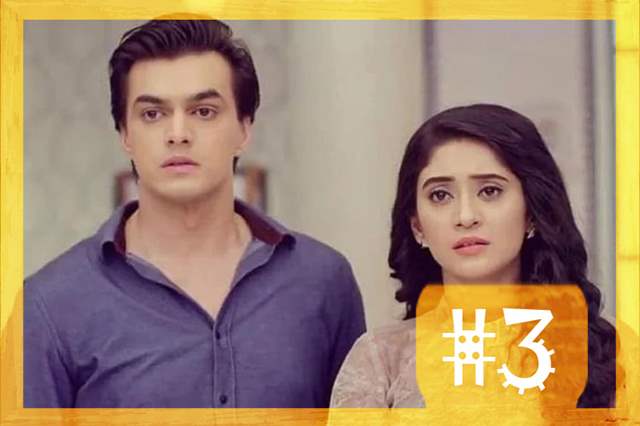 Maintaining the 2nd spot from last week is Yeh Rishtey Hai Pyaar Ke. While its parent show performed so well, the spin-off show also did well to hold the 2nd spot with 32.2 points. 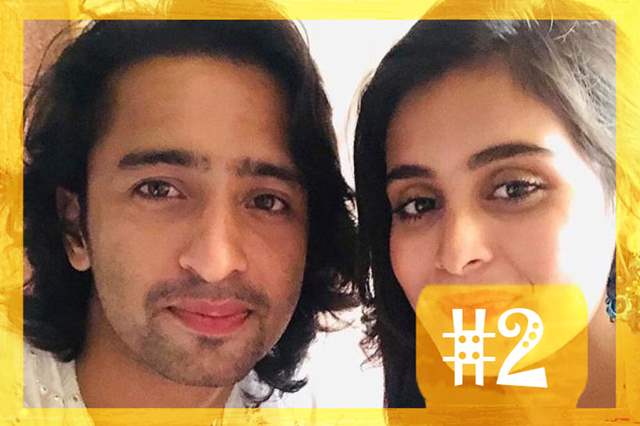 Having gone up and down the list too often, Kasautii Zindagii Kay 2 is back on top with a fantastic 34.4 points. 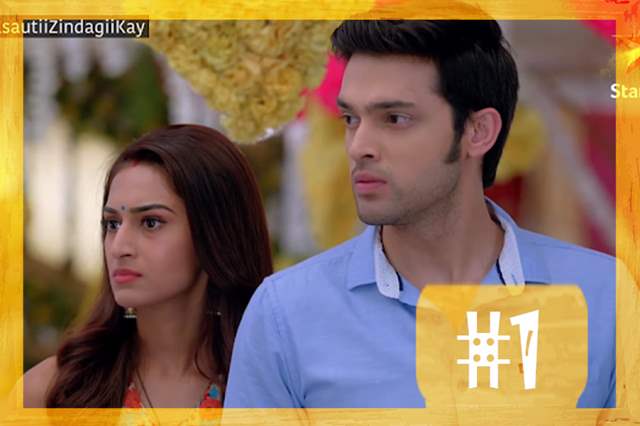 With the closure of Naagin 3, two new entries have made sure that the competition stays intact. Which change did you like the most? Leave in your comments below...

rupinr 1 years ago KZK.. It is again No.1 position on Online TRP

"I Wanted To Cry Badly But Somehow Held Myself Together" - ...
41 minutes ago

Sushant's Family States They Have 'No Faith in Mumbai ...
3 hours ago

Kriti Sanon Joins The Brigade Probing CBI To Take Over ...
4 hours ago

Pages from Sushant's Personal Diary Leaked: Here's What the ...
5 hours ago