Unlike all the other weeks, this week in the online ratings we witness some shows managing to sustain rather well on their positions as opposed to others falling or rising in the list. Let's have a look at all the many changes-

Maintaining the spot from last week is Tujhse Hai Raabta as the show even grabbed the exact same points as last week which is 15.0 points. 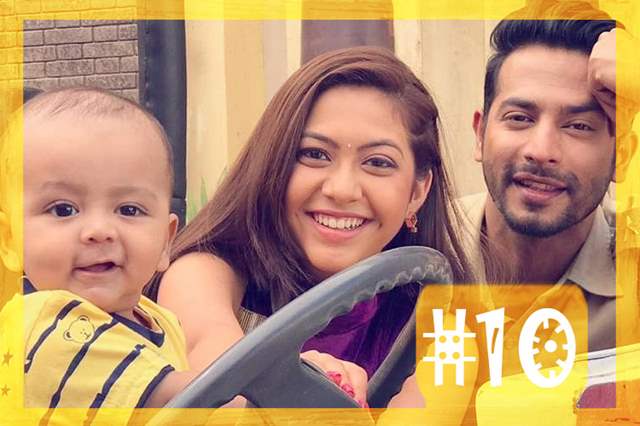 Witnessing a slight rise in terms of the numbers is Kullfi Kumarr Bajewala but that wasn't enough to have the show rise in the list as it stayed on the 9th spot. 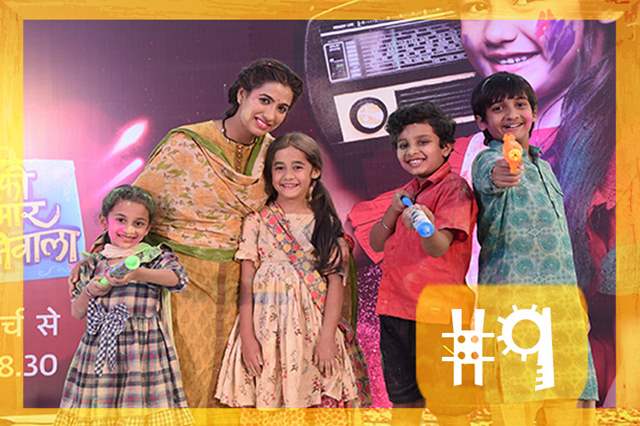 Ishq Mein Marjawan has been facing rather tumultuous times recently and this week is no different as the show, even though stayed on the 8th spot with 19.0 points. 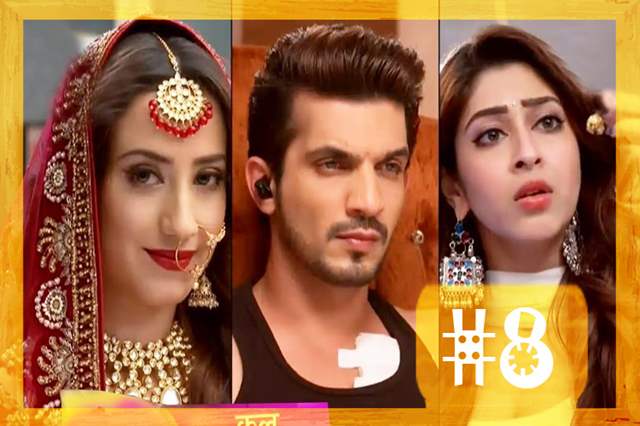 Witnessing a fall this week surprisingly is The Kapil Sharma Show where even though the fall was slight with 22.3 points, it meant for the show to drop down. 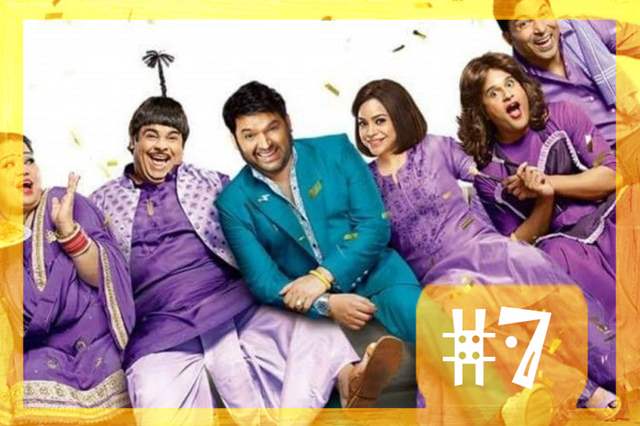 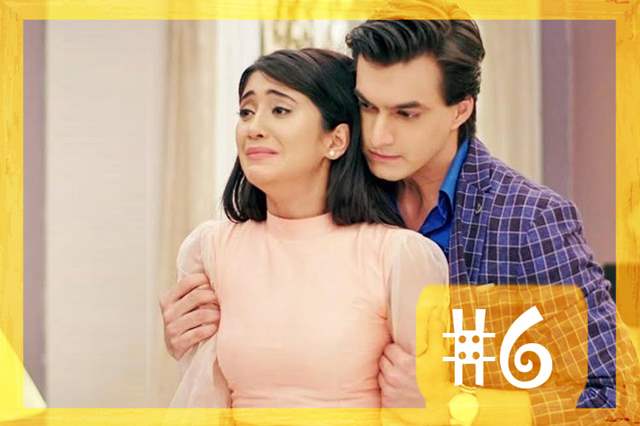 Also falling one spot down to the 5th spot is Yeh Hai Mohobbatein as the show couldn't quite hold it and is now at the 5th spot with 26.6 points. 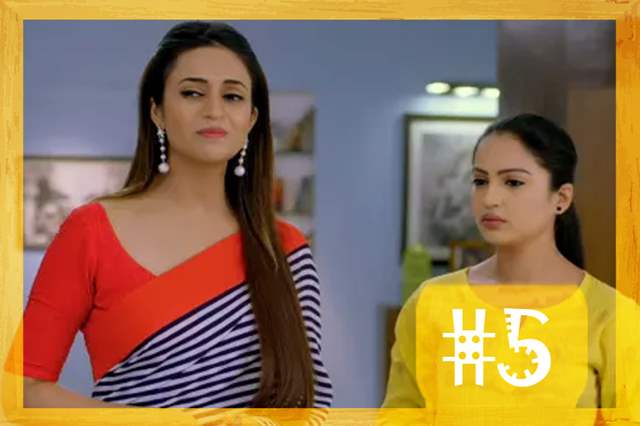 After being subjected to constantly falling down, Yeh Un Dinon Ki Baat Hai manages to salvage and comes back up to the 4th position with a relatively good 28.3 points. 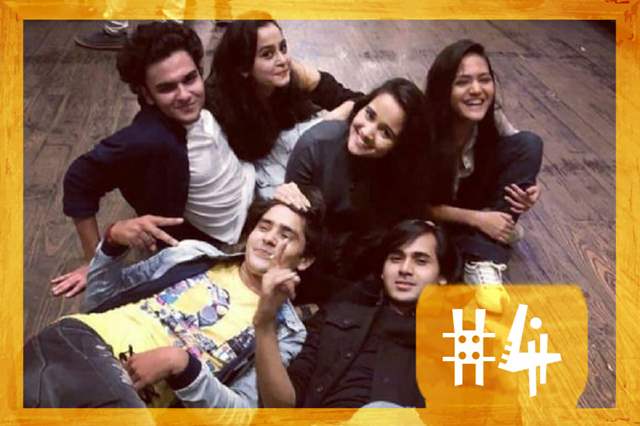 The constant topper for consecutive weeks has finally lost the top spot and is dropped to the 3rd spot with not much to worry about as it still grabbed 31.3 points. 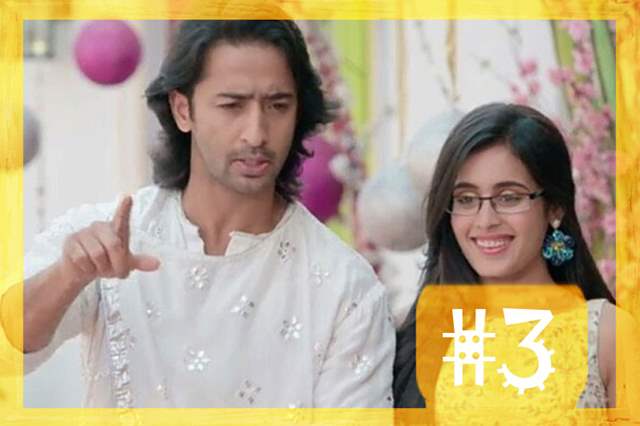 Naagin 3 remained constant on the 2nd spot in wake of the other shows shuffling here with 32.0 points. 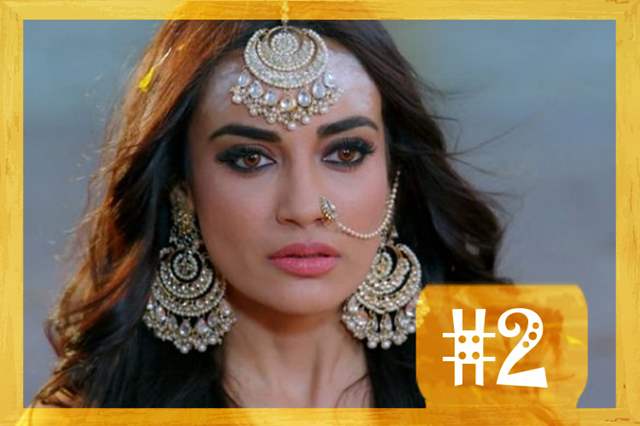 Coming in as the new topper after three weeks or so, Kasautii Zindagii Kay 2 fetches 34.3 points and is numero uno. 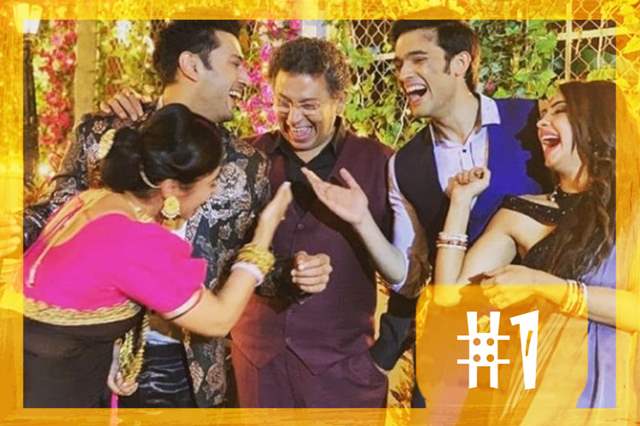 JiyaNishal 1 years ago Have a nice day Nia Sharma tc