This week's roller-coaster is all set and rolling yet again and we certainly have a lot of ups and downs of shows to look forward to. Some come in and some were left out; let's have a look at the same.

Coming back in at number 10 after having a surprise exit last week is Ek Brahm - Sarvagun Sampanna. The show was actually doing rather well on the list but was excluded last week. This week, it is back with a decent 13.4 points. 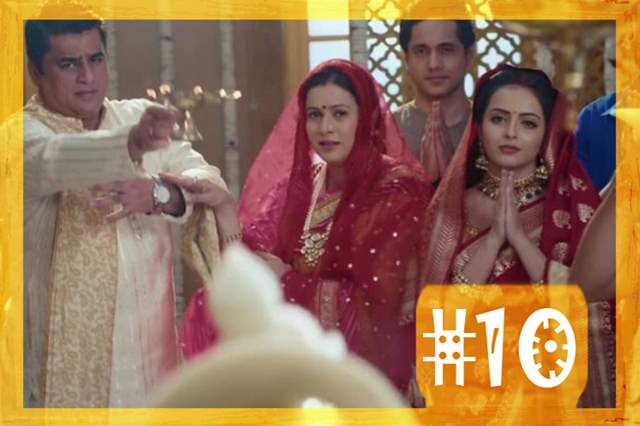 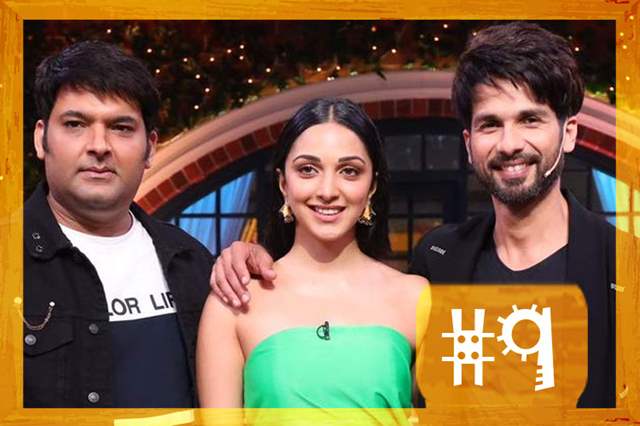 Kullfi Kumarr Bajewala couldn't hold its spot well and went on to witness a surprise fall to the 8th position at 18.6 points. 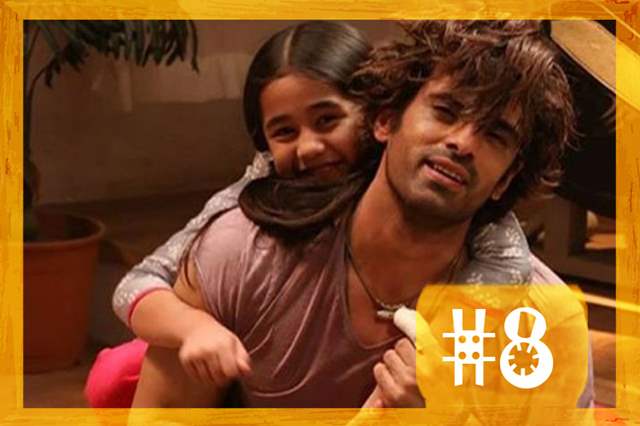 Taarak Mehta Ka Ooltah Chashmah has been witnessing a constant upward trend on the list time and again and is now up to the 7th spot with a decent 21.0 points. 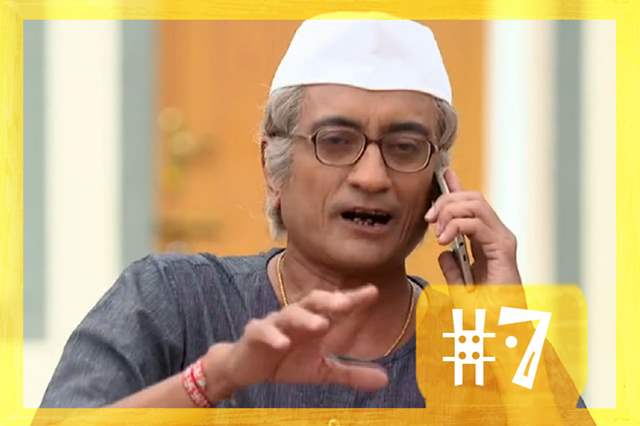 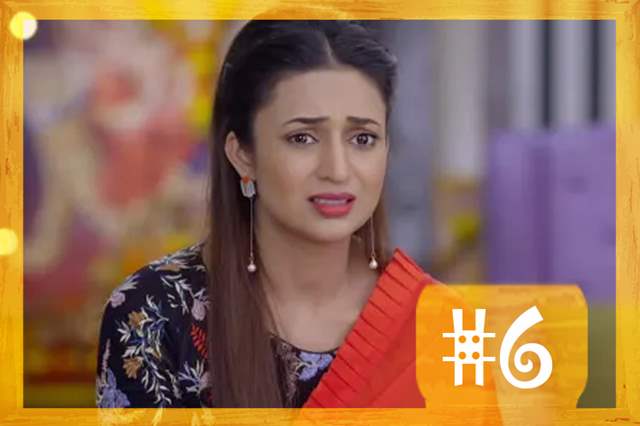 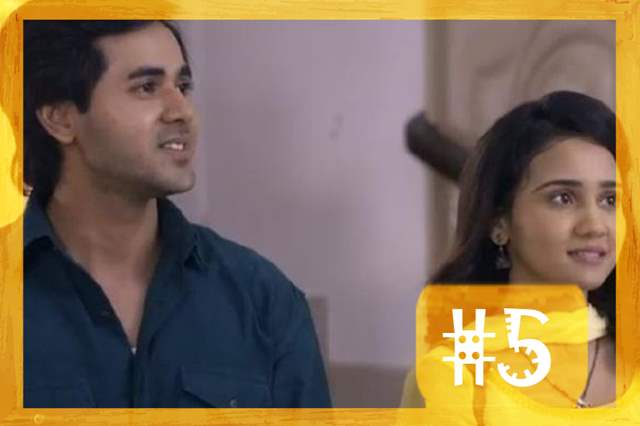 Bepanaah Pyarr is back in the mix but its improvement hits a little stop as the show fell to the 4th spot grabbing 29.0 points. 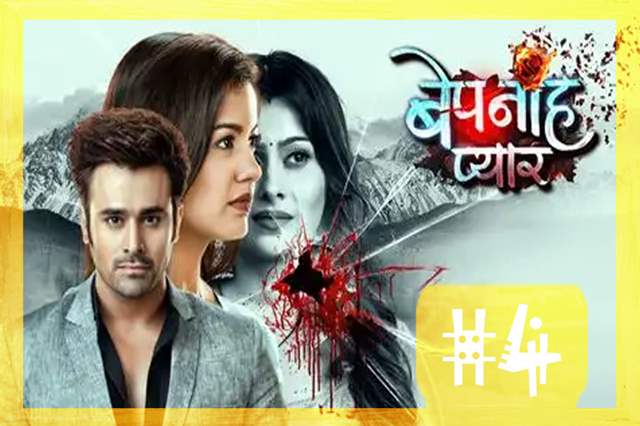 Yeh Rishta Kya Kehlata Hai managed to witness an upward trend and fetched a decent 32.2 points this week going up to the 3rd spot. 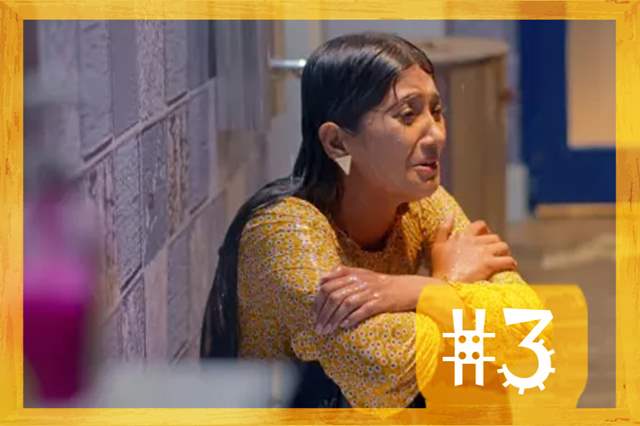 Its spin-off show, Yeh Rishtey Hai Pyaar Ke, on the other hand, saw its top spot being lost and is down at the 2nd position with 33.4 points. 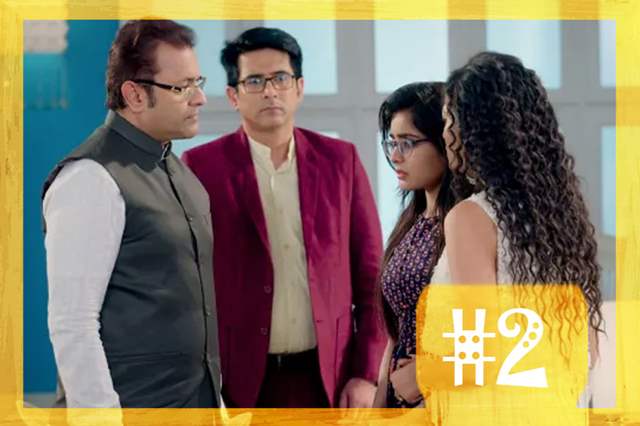 Managing to top the charts yet again with drama at its peak is Kasautii Zindagii Kay 2. Finally, Mr. Bajaj's entry is resulting in the fruits it needed. The show topped indeed but with a staggering 37. 0 points. 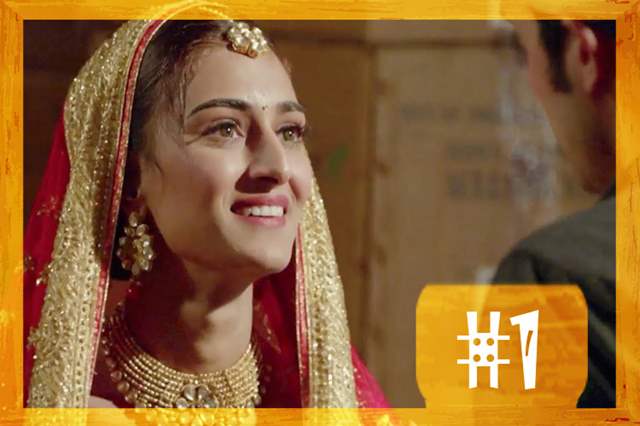 Breezi11197 1 years ago Kasauti zindagi ki now rock because of bajaj ..rishabh rocks soooo much love you soooo much ksg you are my world doing the job perfectly

A HUGE FAN 1 years ago Way to go YHM. Keep it up cast and crew.

IloveJeannie 1 years ago I refused to believe that people watch these craps online also, why no original series from Netflix, Prime TV or Hotstar in the list?

Aamir Ali opens up on his upcoming series Naxalbari; says, ...
42 seconds ago

‘French Biriyani’ Director Reveals His Unique Technique and ...
6 minutes ago

Vir Das opens up on debuting in an unscripted homegrown ...
12 minutes ago

Janmashtami 2020: Urvashi Rautela wishes for good health and ...
21 minutes ago