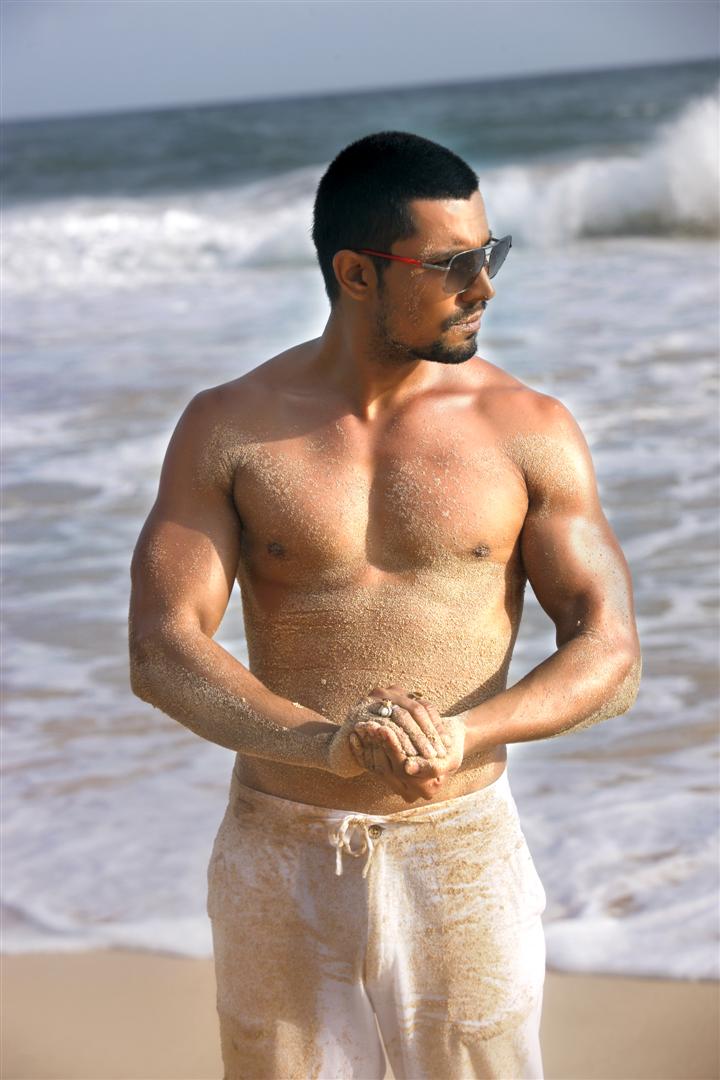 After critically acclaimed Highway, Randeep Hooda has bagged a role in Deepa Mehta's next - an action-packed story about love and family, titled 'Inland'. According to the sources the film will be made in three languages Hindi, English and Punjabi and is inspired by true life incidents and is about individuality.

It will have an international cast, apart from Randeep Hooda. For Randeep, who grew up watching Clint Eastwood films and always dreamt of being a part of Hollywood films, this definitely is a step in that way.