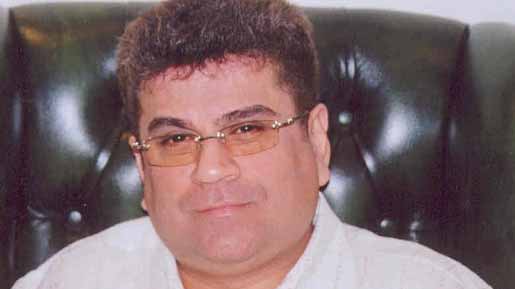 Film producer Kumar Taurani of Tips Industries Ltd. says the sequel to "Ishq Vishk" is underway, but is tight-lipped about the details.

According to reports, Ramesh Taurani has said the movie's script is almost finalised. The reports also say that the the sequel will be directed by Ken Ghosh, who had first helmed the 2003 candyfloss romantic drama.

But Kumar Taurani says nothing as of now.

"We keep looking at different scripts, and as far as this sequel is concerned, nothing is concrete right now. Ken is still busy developing the script, so I can't talk anything about the film right now," Kumar told IANS.

If reports are to be believed, the sequel will have newcomers.