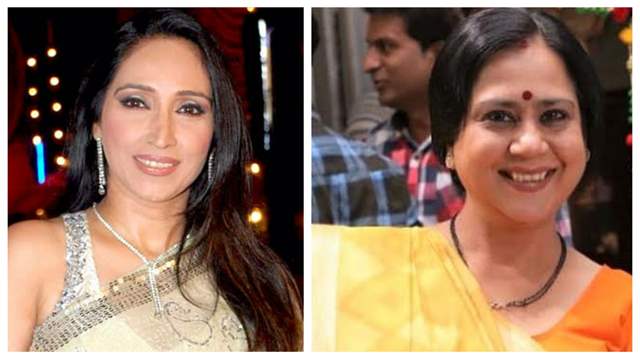 Balika Vadhu is back in the news. The show, riding high on its cult status over the years and spawning one massively successful run followed by a short second season is all set and rolling to come back with a new season. We have already reported about the few names that have already been confirmed to be a part of the show so far and there are some more updates coming in.

In the many names that popped up, one name attracted attention and that was of actor Ketki Dave. Dave is a veteran of the industry and continues to be best remembered for playing Daksha in Kyunki Saas Bhi Kabhi Bahu Thi back then. There were reports that Dave has been roped in to play an important role in Balika Vadhu 3 among others. However, a recent report now suggests that Dave is not a part of the show, Instead, another industry veteran Kumkum Das has been roped in.

The details of the character isn't known yet but while it was said that Dave will play the role, it can now be confirmed that it will be Das instead. While Das has also been a part of the industry for a long time now, she was recently a part of the most successful and popular web series of 2020 - Scam 1992: The Harshad Mehta Story, where she played Harshad Mehta's mother.

In other names that are confirmed to be a part of Balika Vadhu 3 already, the likes of Rashmi Gupta, Chandan Rai and Anshul Trivedi are included. Season 3 already seems to have a lot going on for itself that can keep the fans excited.