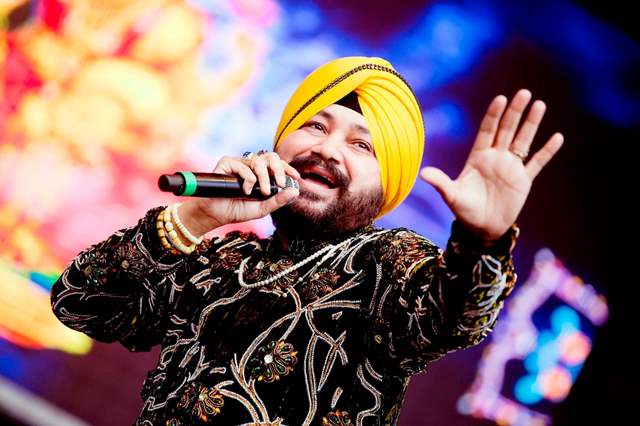 24 hours into the video release of a new song, “Garda Uda Diya” from the movie Atrangi Re, it became a viral sensation over the Internet and crossed 25 Million plus views.

The music of the song is given by legendary composer A.R Rahman and has been sung by the king of pop Daler Mehndi.

Together, Daler Mehndi and A.R Rahman have given a bunch of superhit songs like Rang De Basanti and Nachle, just to name a few.

When asked about his fond memories with this song, Daler Mehndi stated,

I have always been a follower of Rahman Sahab’s work and love his songs. He called me to do this song in Chennai and the first time when I heard the composition and lyrics, only one thing came up in my mind that ‘no one can stop this song from becoming a chartbuster.

A.R Rahman Sahab was very clear that I should be singing this song and when I sang the catchphrase for the first time ‘Saala Garda Uda Diya’, I saw a sense of contentment on Rahman Sahab’s face; that was the best moment for me while recording this song.

Starring Akshay Kumar, Dhanush and Sara Ali Khan, their new film Atrangi Re is already killing the audience with excitement. The release of the new blockbuster song “Garda” has taken the excitement to the next level.

With Irshad Kamil’s lyrics and A.R Rahman’s music, Daler Mehndi has once again proved why he is known as the “King of Pop” not just in the Bollywood music industry but worldwide.

The comment section of Garda Song is filled with heart-warming comments. People have been showing their love for Daler Mehndi and appreciating the music of A.R Rahman and the lyrics of Irshad Kamil.

The fans have already labeled “Garda” as the number one party song of the year for the 31st night. 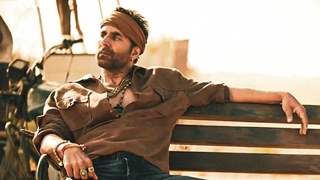 I don’t want to take any pressure: Akshay Kumar on delivering at the ... 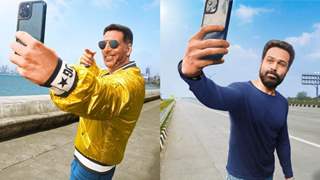 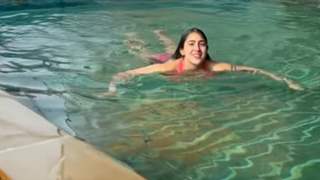 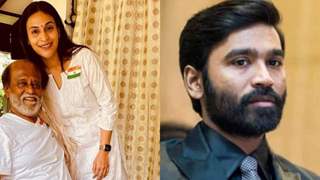