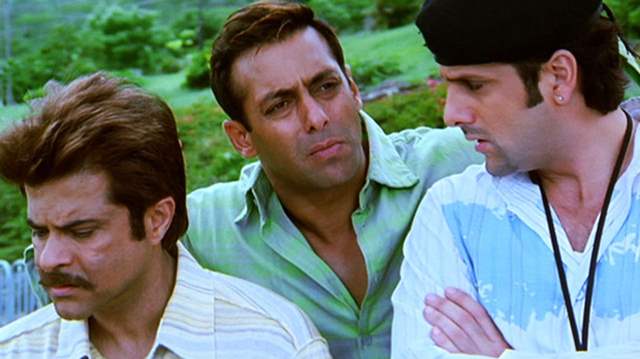 No Entry has been one of the blockbusters of that time. With a fantastic cast and storyline, the film won over audiences' hearts and is still watched with the same adoration. The sequel to Salman Khan's 2005 comedy movie No Entry is on the cards, making it an exciting news for the fans. In an interview with India Today, director Anees Bazmee confirmed the development. He also acknowledged Khan's reunion with Fardeen Khan and Anil Kapoor in the sequel.

“ I have met Salman bhai four to five times and bol diya ki jaldi shuru karni hai film. He is very serious and we are going to start very soon.”

It should be noted that No Entry was one of the highest-grossing movies in 2005. Anil Kapoor, Salman Khan, Fardeen Khan, Bipasha Basu, Esha Deol, Lara Dutta, and Celina Jaitley featured in the film. In addition, Sameera Reddy made a brief cameo appearance.

In terms of Salman Khan's professional life, he will next be seen in Tiger 3. Katrina Kaif and Emraan Hashmi also play a significant roles in the film. Aside from this, the Bajrangi Bhaijaan actor is working on Kabhi Eid Kabhi Diwali and Bajrangi Bhaijaan 2. KV Vijayendra Prasad, the sequel's writer, affirmed that he will begin writing the script in May 2022.

Salman Khan will begin filming Kabhi Eid Kabhi Diwali on May 15. Farhad has already started to work on the pre-production proceedings and is eager to begin filming. Pooja Hegde and Aayush Sharma will also appear in the film. 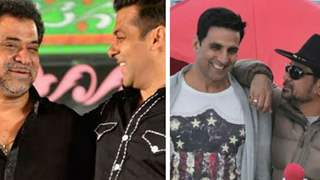 Anees Bazmee on superstars like Akshay Kumar & Salman Khan not ...