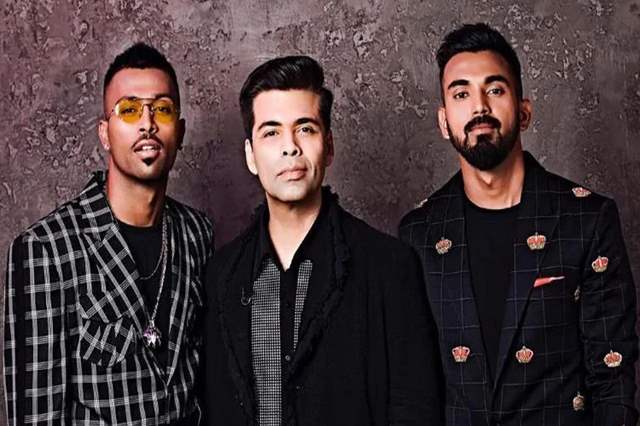 Director and producer Karan Johar has been the topic of multiple controversies over the years, especially post Sushant Singh Rajput's death. But there have been more than enough cases lodged on him to keep him on guard unfortunately. One of the infamous cases as we know is the Koffee With Karan episode featuring Hardik Pandya and KL Rahul. The episode not only sparked outrage among many but was considered derogatory and disrespectful towards women.

Later, an FIR was lodged against Johar, Pandya and Rahul in Rajasthan by DR Meghwal, a resident of Sarecha village in Jodhpur district, stating that Pandya made insulting remarks against women. Now, in the latest development, the High Court has ordered the state to not take coercive steps against Karan Johar.

As per a latest update, the court has ordered the state to not take any coercive steps against the filmmaker and has asked for the factual report in the case. The High Court has also directed the complainant and the state government to file their replies after hearing Karan Johar's side. "The petitioner shall be permitted to present his case to the investigating officer through a legal representative or a legal advisor," stated the court as reported by Hindustan Times.

The High Court had given interim relief from the arrest to the cricketers who had filed a petition seeking the quashing of the FIR.

1 months ago They been punished enough which till i dont get it...what they said was wrong yes...but banning them from games...filing a FIR was too much that too over a senseless tv chat show