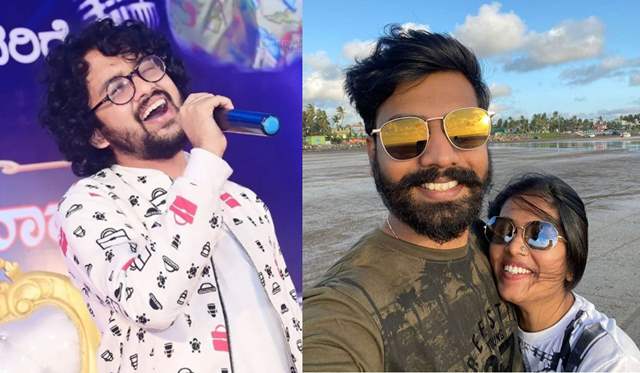 Indian Idol 12 ended over a month ago after being one of the longest-running seasons in the singing reality show's history and for good reason. The show enjoyed immense popularity and love and bowed out with a bang in the finale as well. Needless to say, the contestants also became household names and any news pertaining them is bound to attract attention.

Recently. finalist Sayli Kamble went on to reveal that she is in a relationship with a guy names Dhawal. And on that note, another contestant and Kamble's friend in the show, Nihal Tauro opened up on the same in an interview with ETimes TV. When he was asked he was aware about their relationship already, he said, "Yes. I knew. Sayli and I are very close to each other and tell each other everything. I know Dhawal, he is a good guy."

He also talked about popular opinion sayin that Shanmukha Priya should have won instead of Pawandeep Rajan. He said, "I think she was the ultimate. We all had great camaraderie. Else where would you see contestants helping each other, correcting each other?"

Indian Idol 12 began way back in November 2020 and ended on Independence Day 2021 from 12 noon to 12 midnight making it the longest season and the longest finale in the history of reality shows. 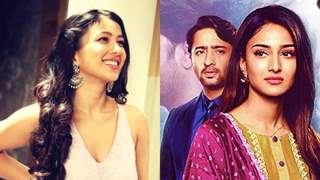 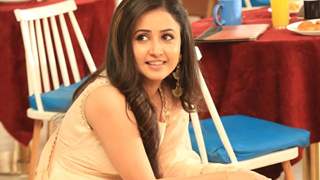 + 2
1 months ago Nihal dear Arunita sho hv won. SMP below average singer hyped way too much by Vishal, her mom mislead her also. She is very talented & could hv shown her versatility but chose one genre singing. Horrible imho. Feel sad for her 🙁