Mumbai, April 2 (IANS) Budding actor Sonu Sood, who won accolades for his performance as the rebellious yet gentlemanly Soojamal in 'Jodhaa Akbar', says he wants to take on untried roles.

'I want to enact experimental roles and be a versatile actor. Action, comedy, romantic, all is welcome...I enjoy doing them all,' Sonu, who is also a qualified electrical engineer, told IANS here.

'And I am extremely lucky because my upcoming projects give me a chance to fully exploit my acting skills,' he added.

He will also tickle the funny bones of audiences in Vipul Shah's 'Singh Is King' where he plays the role of King. The film also stars Akshay Kumar and Katrina Kaif. And in Sooraj Barjatya's 'Ek Vivah Aisi Bhi', Sonu will get into the skin of the production house's favourite character Prem.

Speaking about his experience in 'Jodhaa Akbar', he said: 'Working with Ashutosh Gowariker was like a dream come true. It was a great learning experience. I couldn't have asked for more and I am looking forward to working with the whole team again.'

He played Soojamal, a favourite brother of princess Jodhaa, essayed by Aishwarya Rai in the film.

Reminiscing his days of struggle, the newcomer said he couldn't have made it to the silver screen without his family's support.

'I always wanted to be an actor and after completing my engineering degree I went home (Punjab) and told my parents that I want to try my luck in films. Without any resistance they accepted my decision.

'I am blessed to have parents who believe in me and give me their unrelenting support. However, it doesn't mean that I haven't had my share of struggle. I still remember travelling in DTC (Delhi Transport Corporation) buses for work, trying to arrange money.' 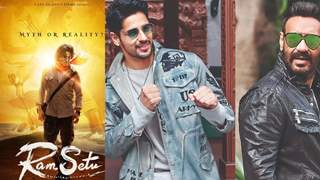 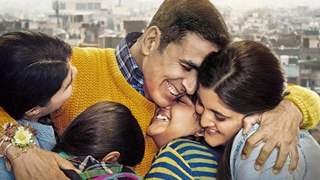 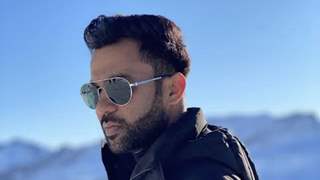