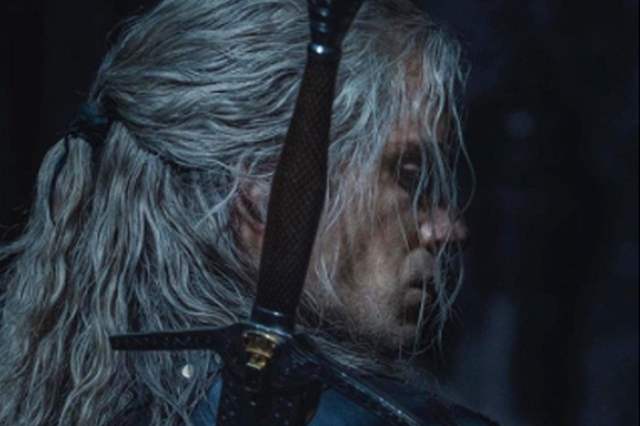 One of the most ambitious and expensive projects for Netflix has been The Witcher and it went on to have a rather fanstastic debut as well.

The show received a good response from the critics and also performed brilliantly well for the streaming platform.

And now, the second season is already rolling where the first look at Henry Cavill's armor and from this second season is indeed finally here. Cavill himself released the very first images from the upcoming season, featuring monster slayer Geralt of Rivia in brand new armor. Cavill shared the photos on his Instagram Monday morning with a quote from Andrezj Sapkowski, author of the original “Witcher” novels.

“‘It may turn out,’ said the white-haired man a moment later, ‘That their comrades or cronies may ask what befell these evil men. Tell them the Wolf bit them. The White Wolf. And add that they should keep glancing over their shoulders. One day they’ll look back and see the Wolf,'” Cavill wrote.

The new images show off Geralt’s updated armor in season 2, and features his white wolf medallion and silver sword from the first season.

Season 2 of the show does not have a release date yet but is expected to come in some time in 2021.