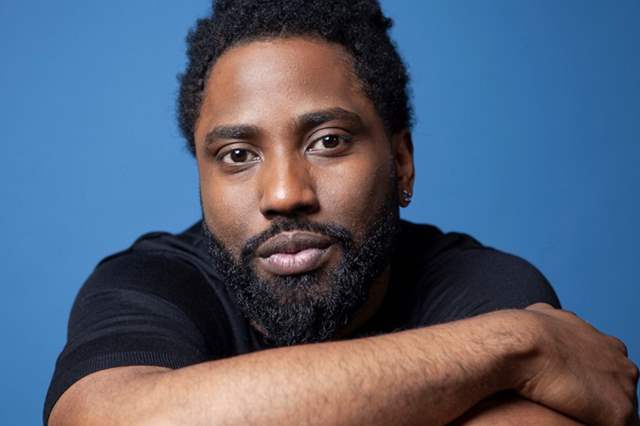 Streaming giant Netflix has now picked up another mega project which will be starring Tenet fame, John David Washington. The project called Born To Be Murdered will be arriving on Netflix and will be produced by Luca Guadagino. No release date has been given by Netflix but it is aiming for an arrival in 2021.

Alicia Vikander, Vicky Krieps and Boyd Holbrook are also on the roll call of the movie that shot in Greece in 2019 and marks the English-language directorial debut of Ferdinando Cito Filomarino, who was the second unit helmer on Guadagnino’s movies such as Call Me By Your Name and Suspiria.

Written by Kevin Rice, Murdered is set in Athens and the Epirus region of Greece and tells of a vacationing couple, played by Washington and Vikander, who fall prey to a violent conspiracy with tragic consequences.