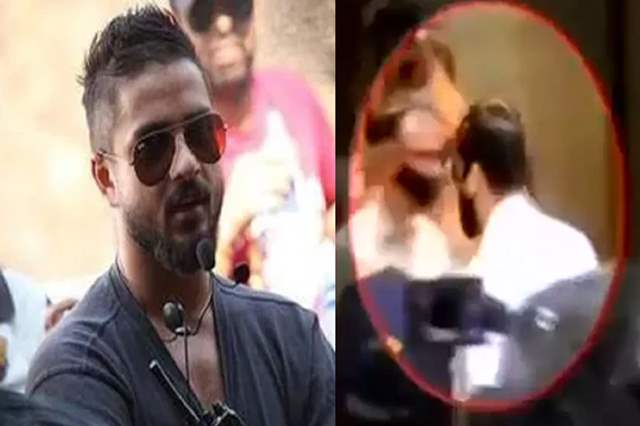 The Narcotics Control Bureau (NCB) is currently examining and thinking upon the statements provided by the likes of Deepika Padukone, Shraddha Kapoor and Sara Ali Khan among others. While theirs is a rather straight-forward thing in a way, the saga surrounding Kshitij Prasad does continue to het murkier. According to a report in DailyHunt,  Prasad, who is an executive producer and director previously linked with a top Bollywood production house, has not been 'not been co-operating' and giving evasive answers. The NCB has decided to seek his custody for four days as they present him before the court via video-conferencing on Sunday.

Prasad was taken for medical examination ahead of the court proceedings and when asked for a response, he shouted throw the window of the car, "I'm being framed. Yes, that's right. They got nothing from my house."

The NCB will seek his remand from the court on grounds of his evasive answers and alleged links with drug peddlers. His phone will also be sent for forensic examination.

Prasad had been taken in by NCB authorities upon arrival in Mumbai from Delhi on Friday. As per sources, Rakul Preet Singh and another drug peddler Ankush Arneja had taken his name during their questioning. The actor had claimed he supplied drugs to her close associates in Bollywood and had even asked her to work as his conduit. There was a raid at his Versova residence which led to the seizure of marijuana and weed, NCB sources said.

As per latest repots, NCB has got 6-day custody for Kshitij Prasad (till 3rd October 2020).