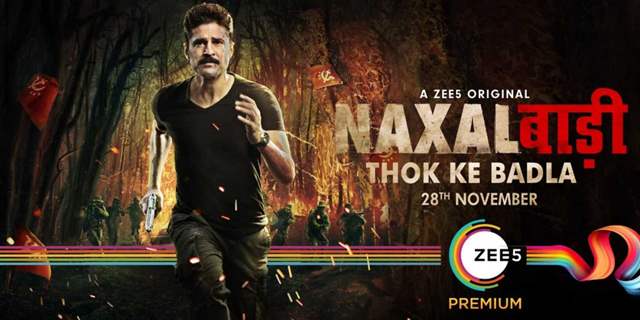 We all tend to miss out on a couple of shows that are absolute gem amid the fanfare and hullaballoo around the bigger ones. While one might often be on a lookout for quality content and not find the right one, just sometimes, they happen to come through at the right time. And well, Naxalbari on Zee5 is that show which truly deserves a watch over the weekend if you are running out of shows to watch.

Naxalbari isn't a very long watch and it features a great cast of Rajeev Khandelwal, Tina Datta, Sreejita De, Satyadeep Mishra, Shakti Anand, and Aamir Ali. Directed by Partho Mitra, it is no secret as to the story that the show revolves around. However, it is how the characters have been written and the new perspective that has been added to it that makes the show a must-watch.

Satyadeep and Sreejita play naxal members to Anand's Binu Atram, who orchestrates a blast that takes the life of an MLA from the ruling party. Soon, we see Khandelwal as the ever so spirited Raghav, who is also the son of Mumbai's Police Commissioner. Tina plays his girlfriend, Ketki, and while things look simple on the surface, they scream excellence when it all comes together on the screens. And finally, we have Aamir's Keswani, who is the corporate guy responsible for taking care of things for an industrialist, and how it all ends as far as his character is concerned is one of the peak moments of the show. 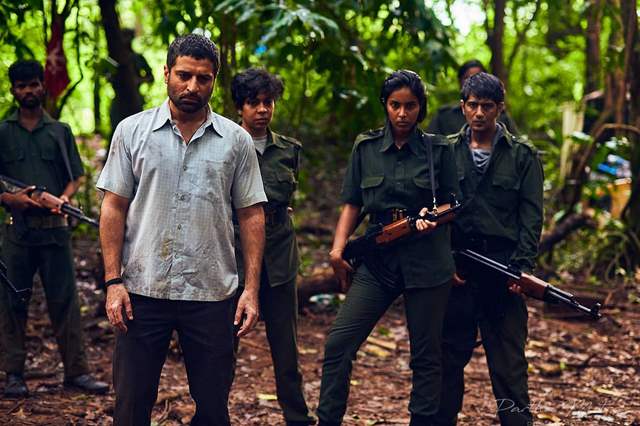 Every single performance is nothing short of excellence, for they are characters that have been well written, and together, they have managed to create a story that we have so far, read of, and maybe even seen, but here, it adds a fresh outlook to it. With some political commentary here and there, a story of historic importance being told, and a perfect team coming together, there is little to nothing that plays against Naxalbari. 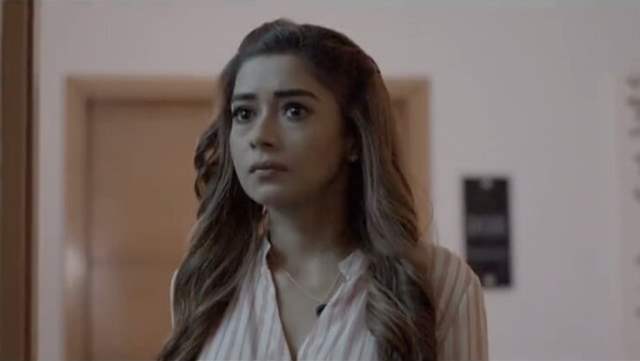 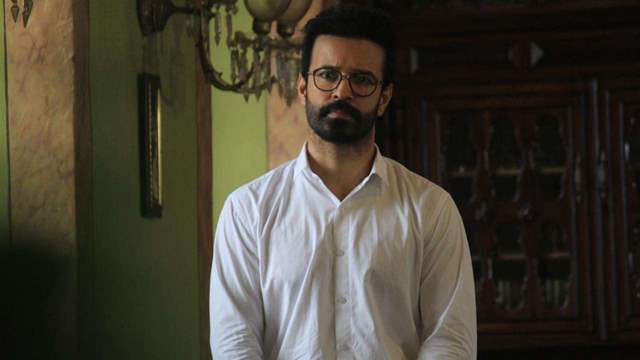 It is short, has crisp writing, always keeps you on the edge, and doesn't feel to go overboard with any single aspect. In fact, while we are now habituated to seeing various other elements play out in any thriller, including that of romance, Naxalbari too, has those flavours, but they are subtle, and not for once, do they feel like they are forced or pushed.

We feel that the show makes for a great watch and given the naxalite movement that it deals with, one might want to give it a shot, to simply know more of what hasn't been spoken about enough. Apart from constantly keeping you hooked, it also gives out certain kinds of information that you may not have knowns, and so, this can rightly be called infotainment at its best!

golu_1677 1 months ago its a superb. Till date it is Rajeev's Best performance. Have already watched 4- 5 times.