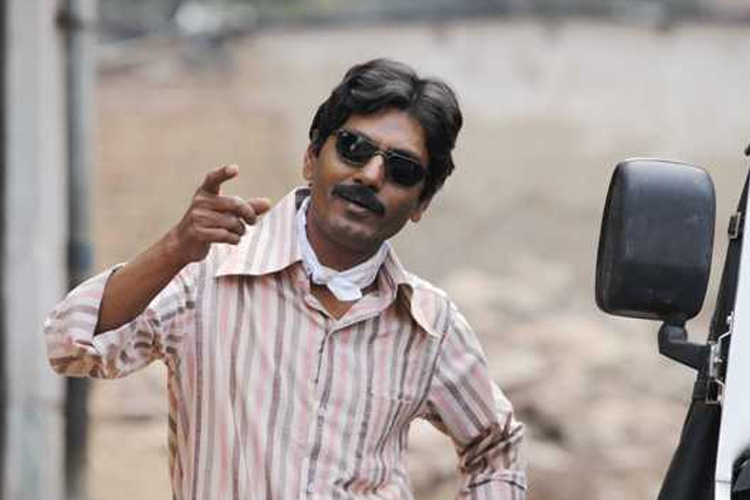 It seems like the web space has become an alluring prospect for one and all with the constant rise of the digital era in the entertainment industry.
A while ago, we reported about how Bollywood superstar, Saif Ali Khan was all set to make his debut with an upcoming web-series, Sacred Games, which is based on a book of the same name.
And now joining him in the web-series would be none other than actor, Nawazuddin Siddiqui.
While Saif plays the role of a cop, Sartaj Singh, Nawazuddin will be playing the role of India's most wanted gangster.
Are you excited for this show? Leave in your comments below...
Featured Video

5 years ago Nawaz As India's Most Wanted & Saif As Cop Eagerly Waiting For This Web Series.