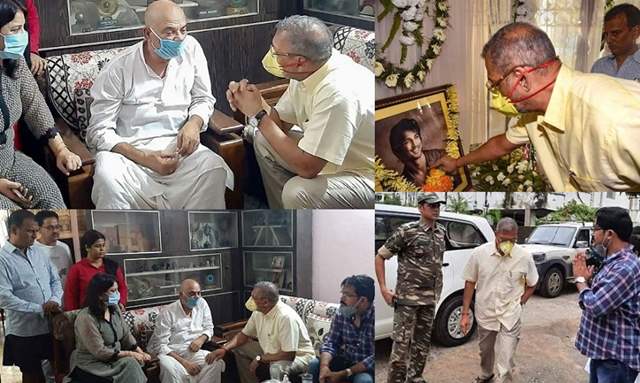 Sushant Singh Rajput left for heavenly abode on June 14, 2020. The actor breathed his last by hanging himself from the ceiling of his residence in Bandra, Mumbai. His sudden tragic demise shocked the whole nation and many celebrities, politicians and even sports personalities expressed their shock and offered condolences to his family.

The 34-year-old actor's suicide case is currently being investigated and Mumbai Police is leaving no stone unturned to find out the reason that instigated the actor to take his own life.

On Friday, Nana arrived at Sushant's family home in Patna, and upon reaching he first paid tribute to the late actor with folded hands and offered flowers in front of Sushant's portrait. He prayed for a few seconds and then went ahead and offered condolences to his bereaved family.

Here are a few videos and pictures of Nana Patekar that are making rounds on social media: 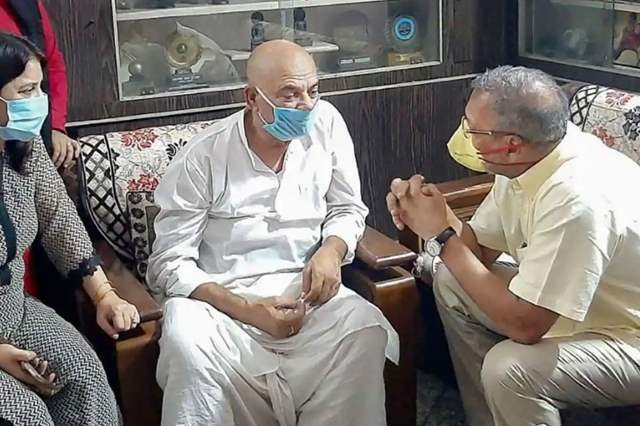 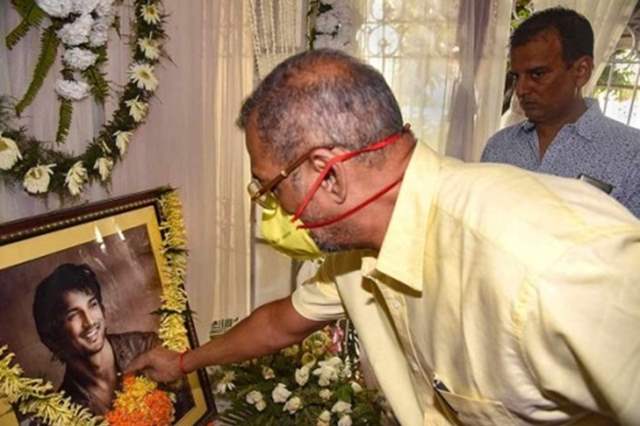 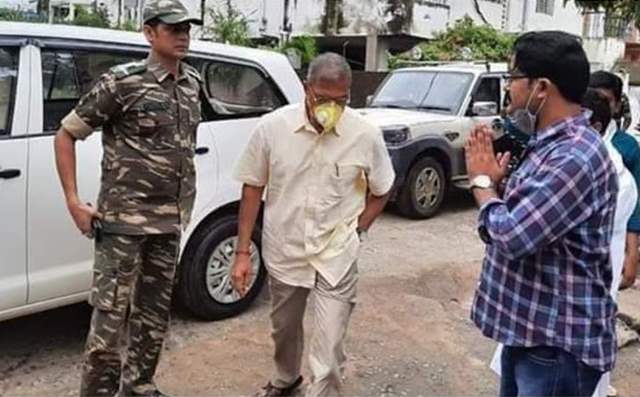 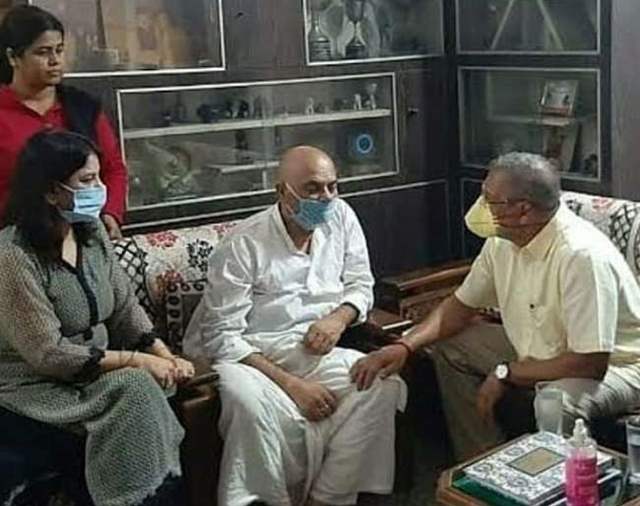 FilmyRadar 3 months ago Veteran actor Nana Patekar must be commended for paying visit to the family of Sushant Singh Rajput. Despite being at the risk of getting COVID-19, the aged actor risked his life and did good job!