Well, we are back to the point from where we had started, when it comes to the search for the male lead of Sony and Edit II's upcoming show Jeet Jayenge Hum.

Earlier, Naman Shaw was chosen as the first option to play the lead. However, he withdrew for monetary reasons, and then came in Ali Merchant. Ali was finalized to play the lead role when he fell ill, and had to be admitted to hospital on account of low platelet count. This is when the channel and production house zeroed in on Mohit Malik. The actor had signed on the dotted line, and was to start shoot in few days' time when he too decided to move out of the show.

According to our source, "Mohit was finalized, but he backed out due to certain reasons. This was a mutual decision taken by the actor, production house and channel".

Now the news is that the channel and production house have approached Naman Shaw again. "Naman who was initially the first choice for this role has been brought back. He is finalized and will be playing the male lead", confirms our source.

We tried calling Mohit Malik, but he remained unavailable. We could not get in touch with Naman too.

However, a source from the production house did confirm that Naman Shaw has been roped in to play the lead.

The show which will launch on December 14th has new face and RJ Sana Sheikh playing the female lead.. The show will air at 9.30 PM from Monday to Thursday. 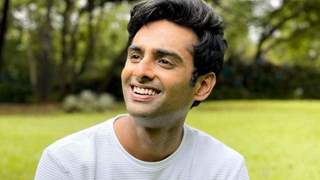 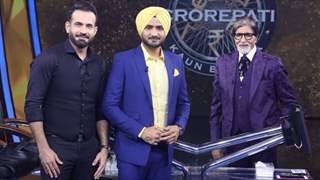 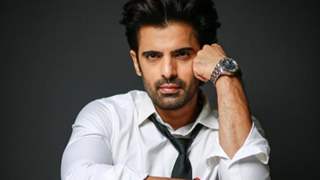 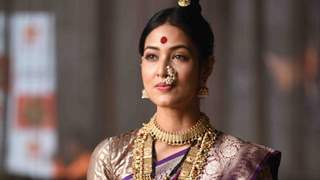 I’m someone who will have four healthy meals a day and balance it out ...

+ 8
12 years ago Wow really looking forward for Sana's acting !!! She is really an awesome RJ and i hope she proves herself in acting field too !!!

12 years ago promo is looking promising...naman is another reason to watch

DO you think this show is ever going to get its lead?

+ 5
12 years ago Each one of them are good actors but let see how will stick to this show are many changes in male lead....

+ 2
12 years ago sony is a flop channel not even a single serial is working...shuld be scrambled