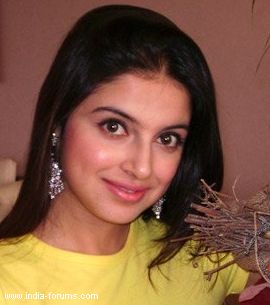 Divya Khosla Kumar, who is currently busy promoting her directorial debut "Yaariyaan", says her husband Bhushan Kumar is a very smart and a strict film producer.

"Bhushan is a smart producer. Just because I am his wife, he will not let me make a film. I made 'Yaariyaan' eight-and-a-half years of our marriage. If things were easy, I could have made it in the second or third year itself," Divya told IANS.

"He got confidence in me only after I directed few music videos, then he had confidence in my vision. I have shot the film in a modest budget," she added.

"Had he not been strict, things could go out of hand. Even I was very strict with my team. If this film is made in correct budget, then after the numbers come the profitability will also be high," she said.

Divya started her career in Bollywood as an actor in 2004 film "Ab Tumhare Hawale Watan Saathiyo" in (2004). Acting is not presently on her mind.

"I have moved on from acting. If at all I feel like acting, I will do something in my own film...as a cameo or something. I was very creative since childhood.

"I am creatively satisfied with 'Yaariyaan'. I feel proud that I came from Delhi to Mumbai and today I am proud of myself that I have achieved everything keeping my dignity intact," she said.