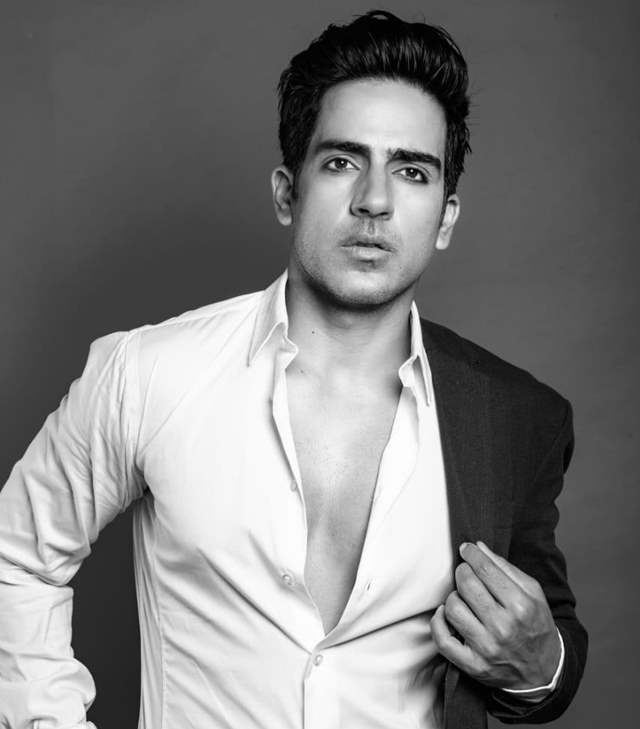 Voot Select has been providing quality content to it's viewers with it's wide range of shows. The OTT Platform is all set for it's upcoming web series titled 'Crackdown' which is directed by Apoorva Lakhia. Several prominent names from the industry including the likes of Saqib Saleem, Iqbal Khan and Shriya Pilgaonkar will be seen in the series.

Actor Mudasir R Bhat who has been a part of several films, music videos, serials and web series have been roped in for the show. Mudasir will be seen playing a prominent role of Kabir in the series. Mudasir who is an Actor by profession have also had a keen passion for cricket and has represented Jammu and Kashmir as the under 16 captain.

"I feel blessed to have achieved what I have until now and hugely thank my family and fans for supporting me in this journey," says Mudasir.

The series is soon going to launch in August 2020.

Are you guys excited to see Mudasir in this upcoming web series? Do let us know your views on the same in the comments section below.

Roadies LIVE audition finale to be simulcast on VOOT, Twitter, ...

Breaking
Breaking Namish Taneja back on ‘Aye Mere Humsafar’ sets after ...
12 minutes ago

No Escape Plan for Rakul; To Appear for Questioning before ...
19 minutes ago

Deepika Padukone to Reach Mumbai From Goa in Charter Plan; ...
34 minutes ago