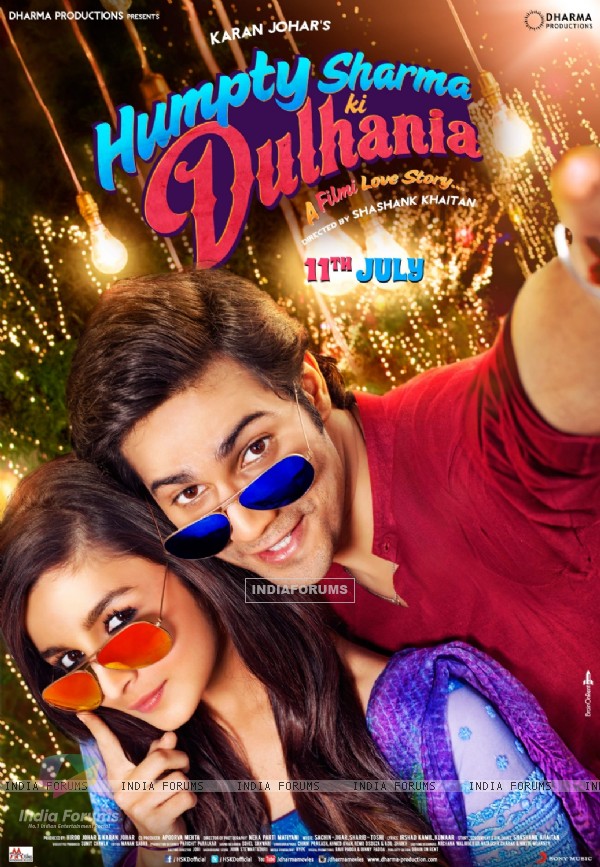 Yash Raj Films' Dilwale Dulhania Le Jayenge is back with a new name, Humpty Sharma Ki Dhulaniya. The characters are different, but the story, the emotions, the cute moments and a few unforgettable dialogues recreated the DDLJ magic.

Humpty Sharma Ki Dhulaniya is a story of Kavya (the bold and beautiful Punjabi kudi) and Rakesh a.k.a Humpty (the Mr. Flirt). An already engaged pretty girl, Kavya leaves her home to find a perfect wedding designer lehenga but returns with a perfect life partner for herself. Just because her elder sister had an unsuccessful love marriage, Kavya's father wants her to get married to a guy of his choice. Against all odds Humpty is determined to convince Mr. Singh (Kavya's father) and Kavya's all-time angry brother, after all he is a DDLJ fan.

Alia and Varun were perfect fit for their roles. Aliya's cuteness and Varun's smart looks made them a rocking Jodi on-screen. Talking about the other cast of the film Ashutosh Rana, Gaurav Pandey, Sahil Vaid and Siddharth Shukla's performances were impactful and others acted well too. 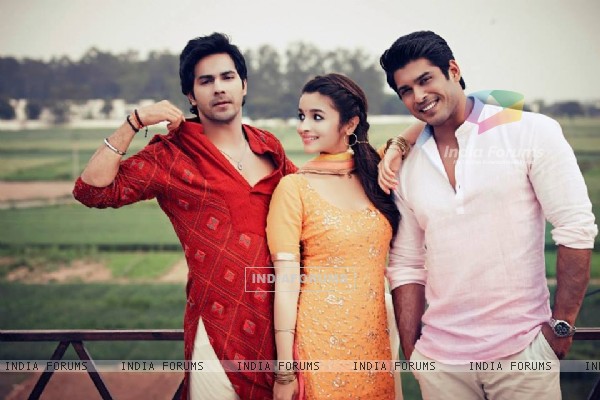 The music of the film is a perfect blend of Desi and club numbers. Where "Saturday Saturday" and "Lucky Tu Lucky Me" will make you groove in a pub, it is too tempting to do bhangra on "Daingad Daingad". Well icing on the cake is "Main Tenu Samjhawa Ki" being played in background at all the right moments, making them more beautiful.

Humpty Sharma Ki Dhulaniya has a message to all the parents, looking for a perfect groom for their daughter - "It's not the person who should be perfect, it's the relationship that should be."

Though the movie is not perfect, but Aliya and Varun's cute chemistry will make you overlook all the flaws. On an ending note we can just say that the movie is a must watch.